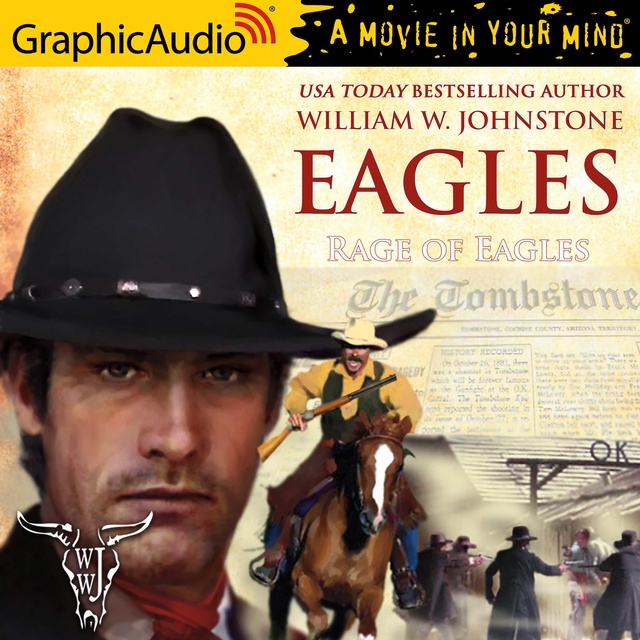 Now, after the cowardly murder of his father, Falcon is out for revenge against the Noonan gang. On his quest, he'll become embroiled in the deadly Wyoming Range Wars and face down the notorious Silver Dollar Kid, before coming face to face with Nance Noonan himself. 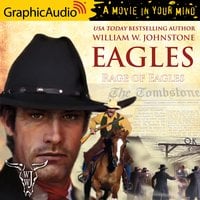