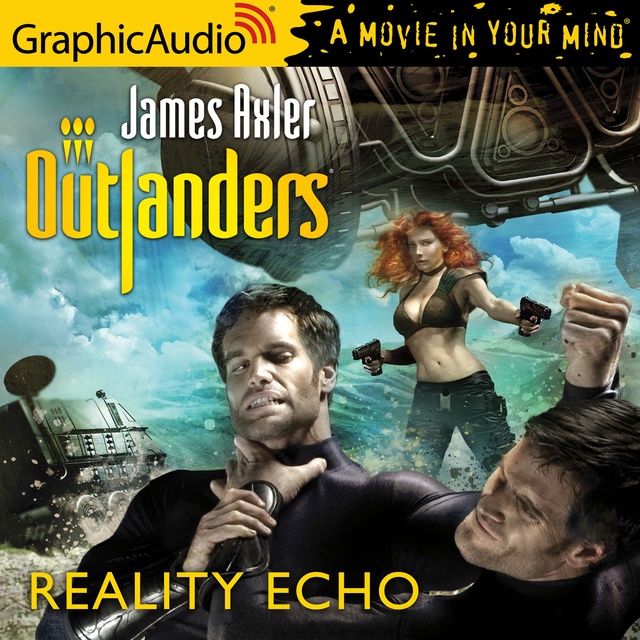 Earth remains the volatile prize of aeons of war and domination by two panterrestrial races. Returning the fight to these inhuman overlords, the Cerberus rebels are the champions of the planet's postapocalyptic dark ages. They spark a uniquely human resilience and courage to stand down the forces of infinitely powerful, perhaps unstoppable entities in the ongoing war to retake Earth for humanity. The Bluegrass range, ripe with secrets and magic, hides the operating base of a race of monstrous genetic mutations, faithful servants of an ancient overlord. As Kane and the rebels stage their reconnaissance, the shocking new face of an old nemesis enters the fray. As this crossspatial cyborg replicates himself as Kane and breaches humanity's last defense, he may well succeed in wiping the mountains--and their inhabitants--off the face of Earth permanently. 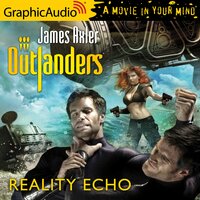