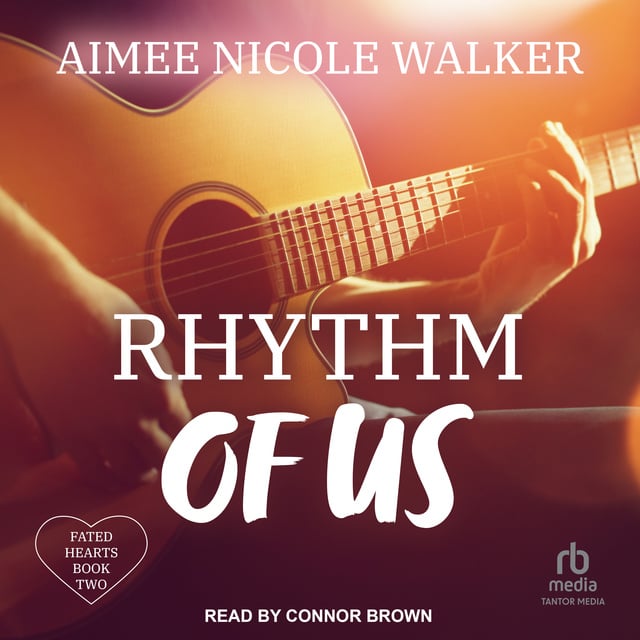 Can two damaged halves ever form a whole?

Xavier Cruz, an enigmatic musician, has come home after eight years of touring with his band. Haunted by past decisions, he's lost himself and his ability to create music. Every day is a struggle to recapture them both and forgive the mistakes he's made. Healing and rediscovering the melodies all around him again are his only objectives, but Bennett St. Clair has other ideas.

Ben, a playboy ad executive, can't stop thinking about the mysterious Xavier, and the strength of his attraction shakes him to his core. He's lived a life devoid of affection, love, and romance, but watching his two friends fall madly in love has left Ben yearning for his own special someone. His heart wants Xavier, but his brain urges caution. Ben recognizes a fellow wounded soul when he sees one.

A relationship is out of the question for both men, but a no-strings affair wouldn't hurt anyone. Famous. Last. Words. 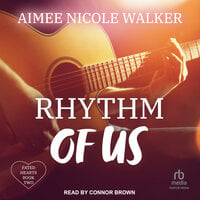