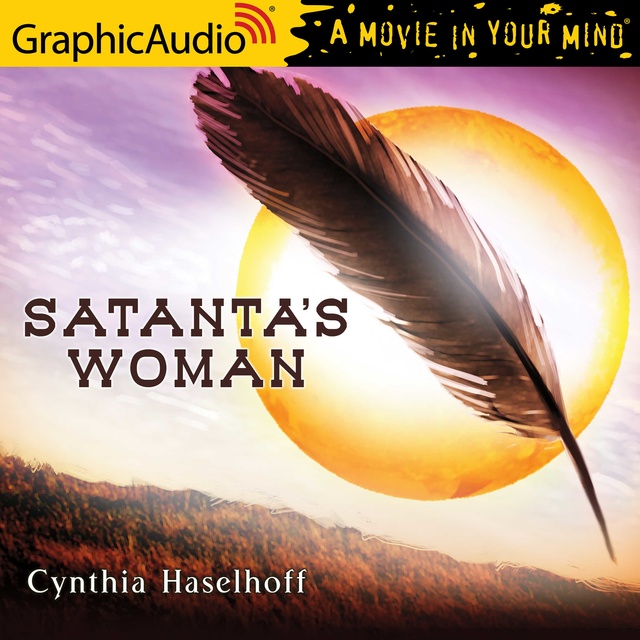 In 1864 the frontier cavalry had been withdrawn to fight in the War Between the States, and the able-bodied men had enlisted to join the cause, leaving the families in the Brazos River valley very much on their own...and nearly defenseless. The Comanches and the Kiowas decided this was the perfect time to rid their land forever of the invaders who had threatened their very existence. The legendary Kiowa war chief Satanta personally led many of the brutal raids, and during one of them Satanta claimed a prize for himself—a beautiful widow named Adrianne Chastain. He was determined to make Adrianne a true Kiowa woman and one of his wives, but could either of them survive this clash of cultures unscathed? And could Adrianne survive at all? 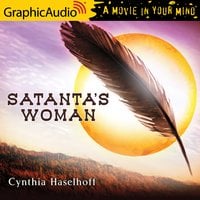