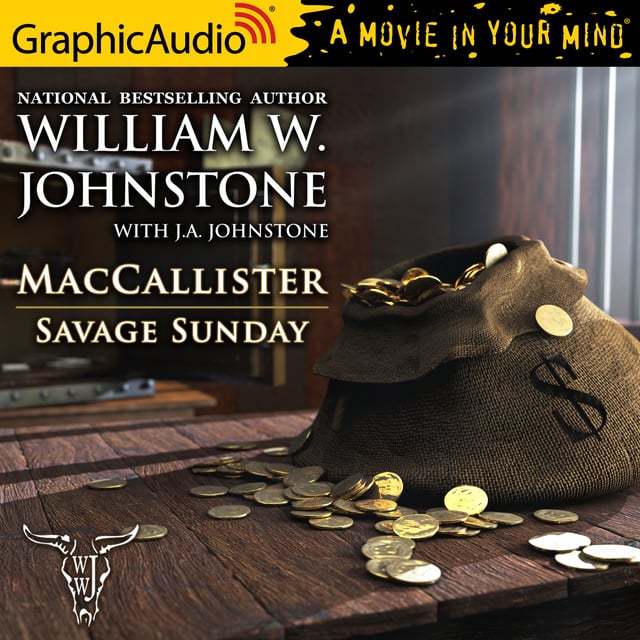 "Scottish cattleman Duff MacCallister staked a claim for his life in America—and reserves a righteous anger for those who break the law in this smoking six-gun shootout from National Bestselling Authors William W. and J. A. Johnstone.

Thanks to a new line, the railroad has come to Chugwater, Wyoming, bridging the gap between the small town and the larger city of Cheyenne. Now Duff MacCallister can transport his 250 Black Angus cattle herd with ease by Iron Horse instead of enduring a two-day traildrive. But the day after depositing $15,000 in his Cheyenne account, Duff learns that bank president Joel Prescott embezzled every cent—totalling $65,000—and then guilt-ridden, committed suicide.

Joel wasn’t just Duff’s banker, but his longtime friend. The widow Prescott doesn’t believe her husband was a thief or that he killed himself. Duff agrees. And after getting an appointment as Territorial Marshal, he’s aiming to put the murderous thief behind bars—or six feet under. 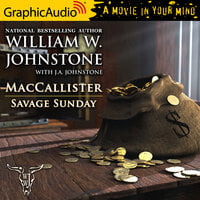