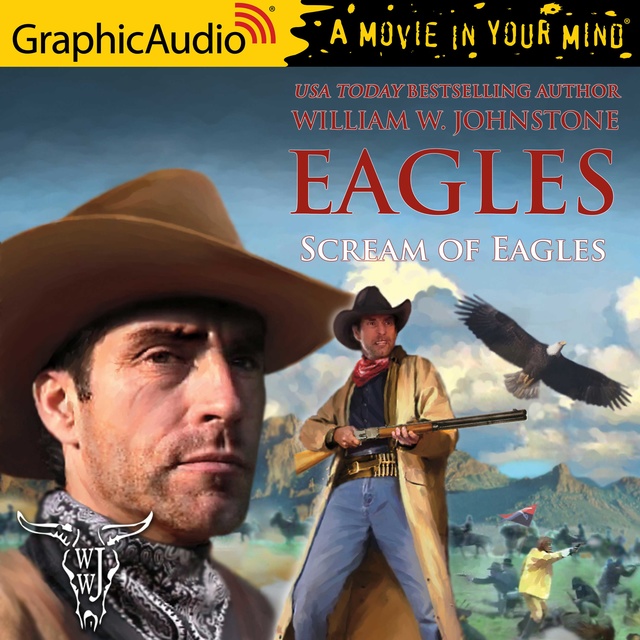 Scream of Eagles is the fourth book in William W. Johnstone's epic saga of the MacCallister clan, a family caught up in the vivid sweep of American history. Jamie Ian MacCallister has survived the bloodshed of the Alamo and the Civil War. Now the battle has gotten personal: Jamie is on a one-man vendetta against the Miles Nelson gang, the men responsible for the brutal murder of his wife Kate. His journey of revenge will take him from Atlantic City to the deadly landscape of the Colorado Rockies—and finally to the Battle of Little Big Horn.

This blood-drenched Western Odyssey has drawn comparisons from critics to the films of Clint Eastwood, with good reason; Jamie Ian MacCallister's relentless pursuit is a jaw-clenching trek into the hellish heart of the American West. 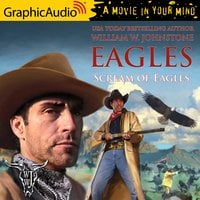