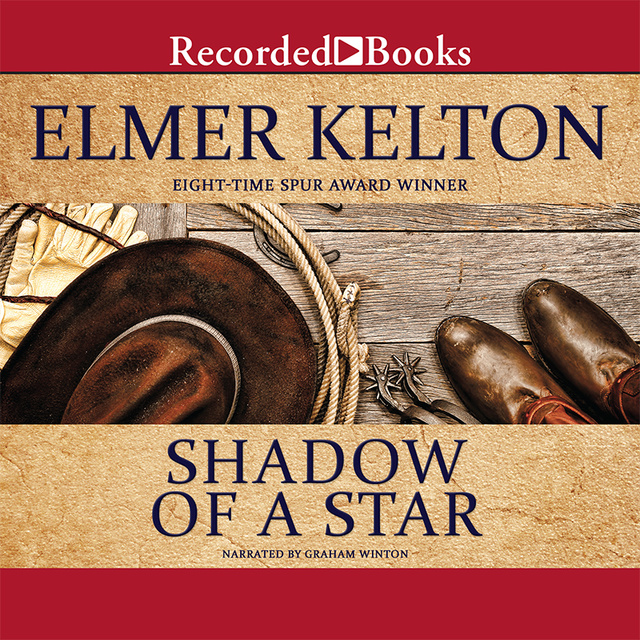 Shadow of a Star

Shadow of a Star

Deputy Sheriff Jim-Bob McClain isn't sure he's ready to follow in his father's footsteps as the law in Coolridge County. In fact, he has a hard enough time keeping the peace between the drunks in the local saloon. But with tough Sheriff Mont Naylor to back him up he figures he can handle whatever comes his way. Jim-Bob's first real assignment is no piece of cake. He must escort a ruthless outlaw into the hands of justice. All seems well with the lawless killer firmly in Jim-Bob's custody. But nothing prepares him for an angry mob, determined to take the law into their own hands and provide their own brand justice: a hangman's noose. Shadow of a Star is a gripping tale by Elmer Kelton, voted one of the best Western Writers of all time by Westerns Writers of America, Inc. 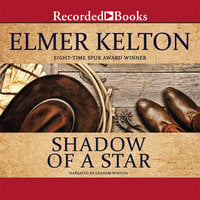