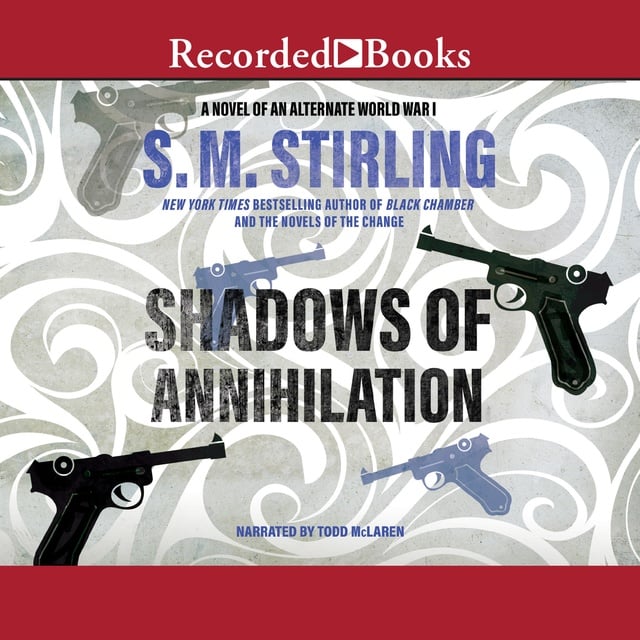 The third novel in a World War I alternate history series where America's greatest weapon against Germany is Black Chamber secret agent Luz O'Malley and technical genius Ciara Whelan. Only they can protect America's best hope of winning the war.

The Great War is at a stalemate, and the only thing stopping Germany from striking America is the threat of the United States using their own Annihilation Gas against them. But America's supply is quickly decaying and the Central Powers know it. A plant is under construction in the remote highlands of Mexico so that America can make their own supply. President Teddy Roosevelt assigns crack agent Luz O'Malley and her technical genius Ciara Whelan to watch over the plant operating under cover identities. But German agent Horst von Duckler has escaped from the POW camp in El Paso, and he's heading in the same direction--bent on revenge against Luz, and sabotage that will deprive America of its deterrent and kill tens of thousands. 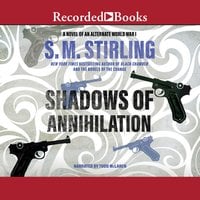