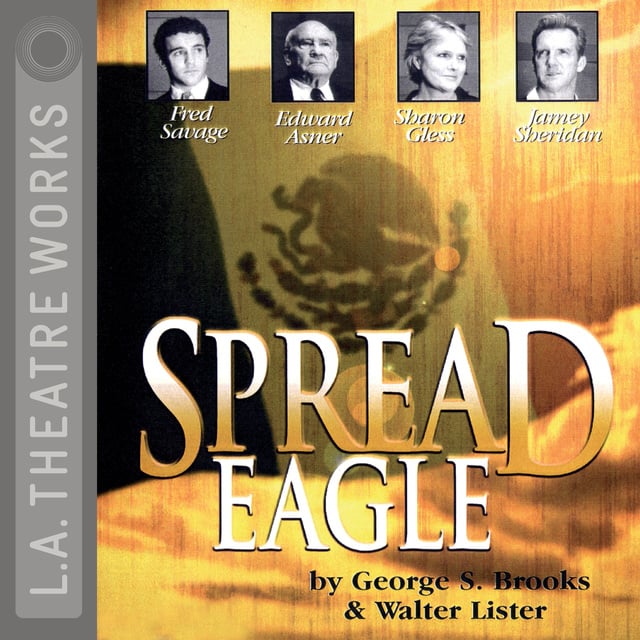 Commerce and heroism clash when a titan of American business orchestrates a U.S. invasion of Mexico. This long-lost 1927 Broadway melodrama by George S. Brooks and Walter Lister combines the crackling dialogue and riveting storytelling of The Front Page with the cynicism of Wag the Dog.

Directed by James Glossman. Recorded before a live audience at the Skirball Cultural Center, Los Angeles in July of 1999. 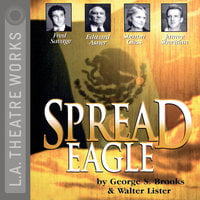