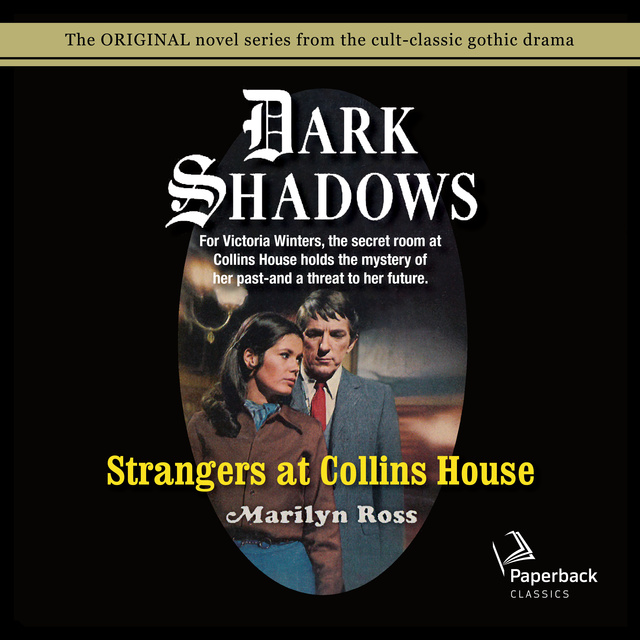 Strangers at Collins House (September 1967)
Victoria Winters at last feels she has a clue to her own identity when she meets elderly Henry Collins. He secretly gives her the jewels which once belonged to his lost love — a woman Victoria strangely resembles.

After receiving the gift, Victoria is suddenly terrified by attacks on her life which are masked as accidents. Surrounded by danger, Victoria wonders if she is to be the victim of ruthless thieves — or a hidden murderer desperate enough to keep her from learning about her past. 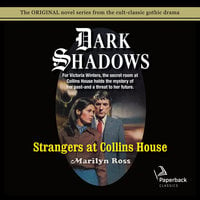