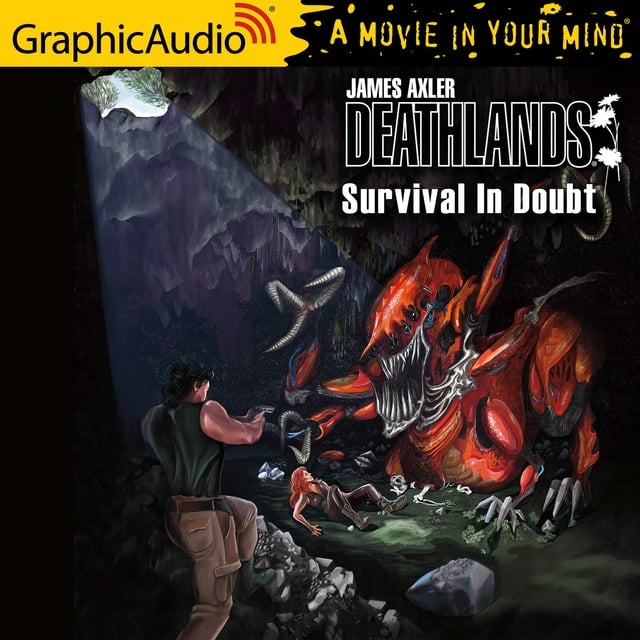 Survival In Doubt is the first original Deathlands story written specifically for GraphicAudio and is available in no other format. The companions have returned from their time jump back to the year 2001 on a mission to put an end to the malevolent cyborg known as Magus. Despite having narrowly survived that harrowing adventure, Ryan Cawdor's intrepid team is not about to give up. They renew their pursuit of the augmented madman. But there are disturbing indications that the Deathlands to which they've returned may not be the one they remember. Savage battles against the gauntlet of horrors Magus hurls in their path soon leave the Deathlands warriors trapped, battered and bleeding, with Ryan in a coma and the other survivors mourning the loss of one of their own. 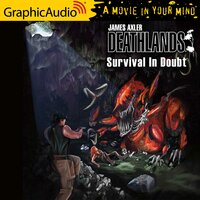