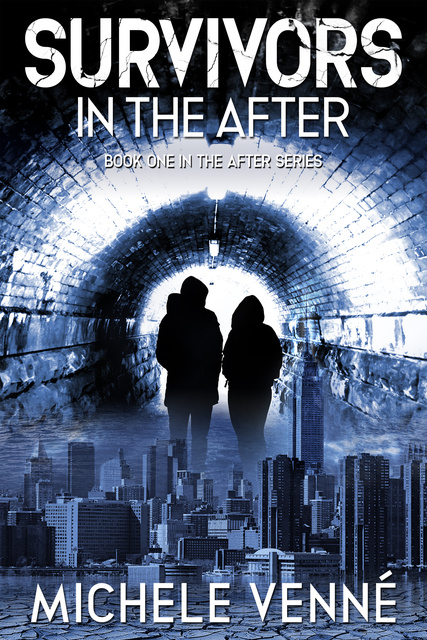 When tyranny rises from the carnage of nuclear autumn, can superpowered young people save their people from a campaign of revenge?

New York City, Post-Third Global War. Sebastian McConnell dreams of a better world for all. As a human with enhanced abilities, the dedicated young hero risks everything to bring care to those living topside despite the drones and soldiers hunting down his kind. But when a fact-finding mission nearly gets him captured by the military, he suspects he walked into a trap either set by his mentor or the man he was sent to follow.

Tess Montgomery is determined to help. Gladly using her powers to salve others’ wounds despite the risk to her own life, the altruistic young woman finds peace as a healer in the ruins of the Big Apple. But when she gets wind of a shadowy foe using her kindness to infiltrate their haven, she fears she could inadvertently lead the lion to their underground refuge.

With dogged government agents closing in, Sebastian struggles to become the weapon his people need him to be. And as Tess wrestles with her desire to stay with the man she loves, she worries she’ll become a threat to the very people she’s trying to save.

Can the start-crossed couple continue as a beacon for good, or will they be manipulated into a genocidal weapon?

Survivors in the After is the emotional first volume in the After dystopian post-apocalypse series. If you like new twists on superheroes, strength kindled by love, and battling for liberty against the odds, then you’ll adore Michele Venné’s dark thrill-ride.

Buy Survivors in the After to shield the downtrodden today!