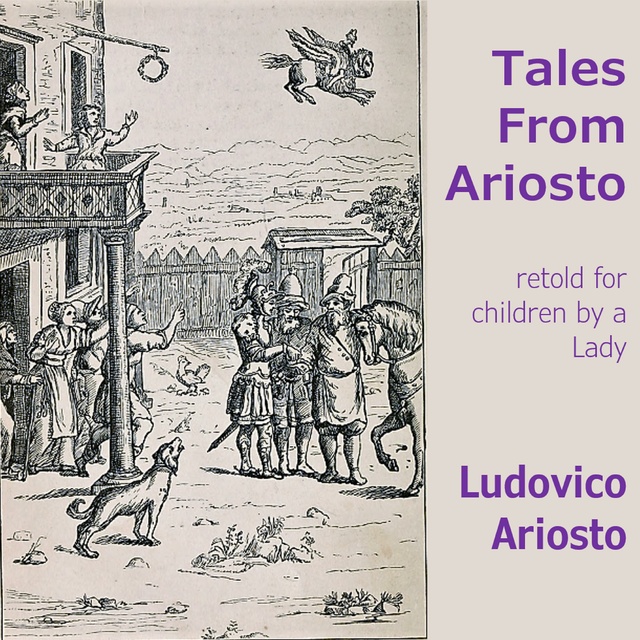 Tales From Ariosto: retold for children by a lady

Tales From Ariosto: retold for children by a lady

My young readers ought to be told that the poem of the ' Mad Orlando ' is a continuation by Ariosto of a poem by Boiardo, an earlier poet, called ' Orlando in Love.' This helps to account for the abruptness with which the characters appear on the scene, and for the allusions to adventures in which they have taken part in an earlier period of their history. I have been obliged to retain some few of these, which abound in Ariosto — such as the allusions to an earlier visit of Angelica to Europe with her brother Argalia, who was slain by Terrau, and whose helmet was carried off by that knight; to the magic ring stolen from Angelica in Albracca bv Brunello, who also on that occasion committed the thefts mentioned in the story of ' Ruggiero and Bradamante'; and others which refer to a time when Angelica loved Rinaldo and he disliked her, a state of things completely changed before the first story opens. This little explanation may, I hope, make all such allusions tolerably intelligible. 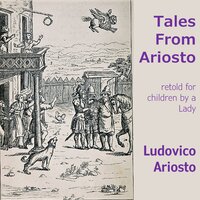