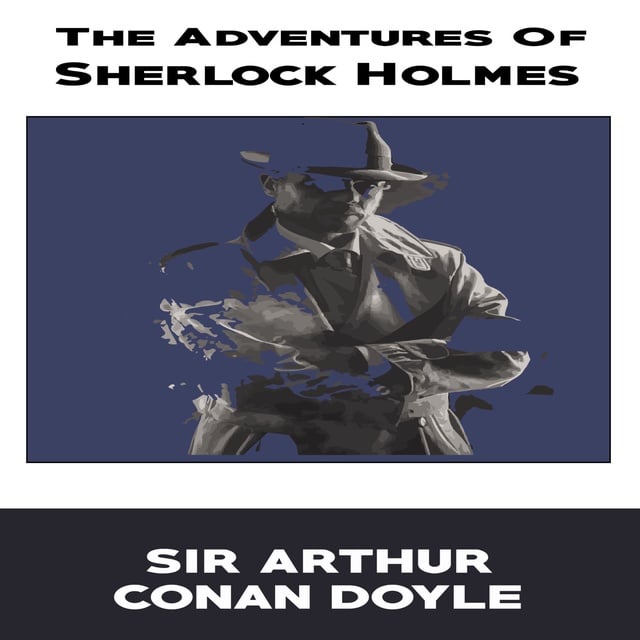 The Adventures of Sherlock Holmes is a collection of twelve stories written by Arthur Conan Doyle, featuring his famous detective. Venture back in time to Victorian London to join literature's greatest detective team — the brilliant Sherlock Holmes and his devoted assistant, Dr. Watson — as they investigate a dozen of their best-known cases. Originally published in 1892, this is the first and best collection of stories about the legendary sleuth. It's also the least expensive edition available. Featured tales include several of the author's personal favorites: "A Scandal in Bohemia" — in which a king is blackmailed by a former lover and Holmes matches wits with the only woman to attract his open admiration — plus "The Speckled Band," "The Red-Headed League," and "The Five Orange Pips." Additional mysteries include "The Blue Carbuncle," "The Engineer’s Thumb," "The Beryl Coronet," "The Copper Beeches," and four others. 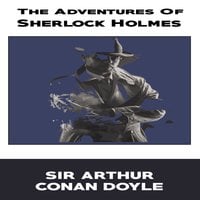