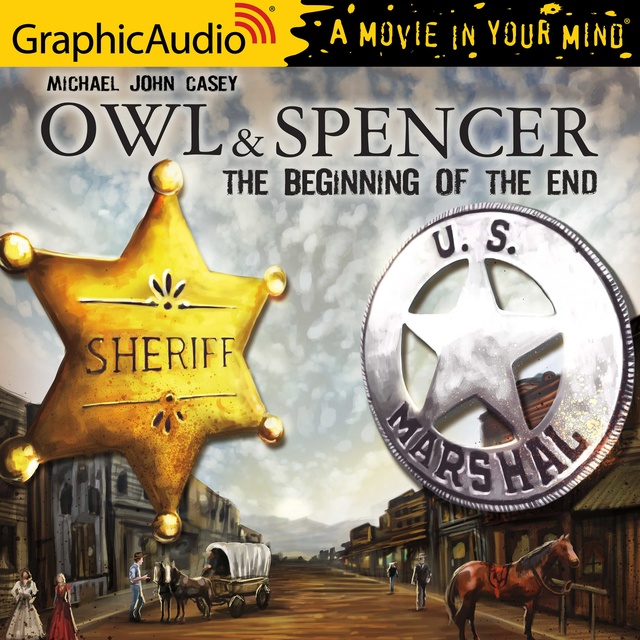 In the newly ratified state of Colorado, two lawmen struggle to keep order while facing their own personal demons.

US Deputy Marshall Edward Spencer is re-assigned Colorado to the after the death of his wife. Sheriff Jacob Gannon manages grief over his son's suicide while keeping the peace in the town of Leadville. When an entire herd of cattle destroyed and a young settler girl dies, the two lawmen must join forces despite their differences to look into both...and how the two crimes just might be related. 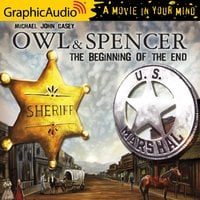