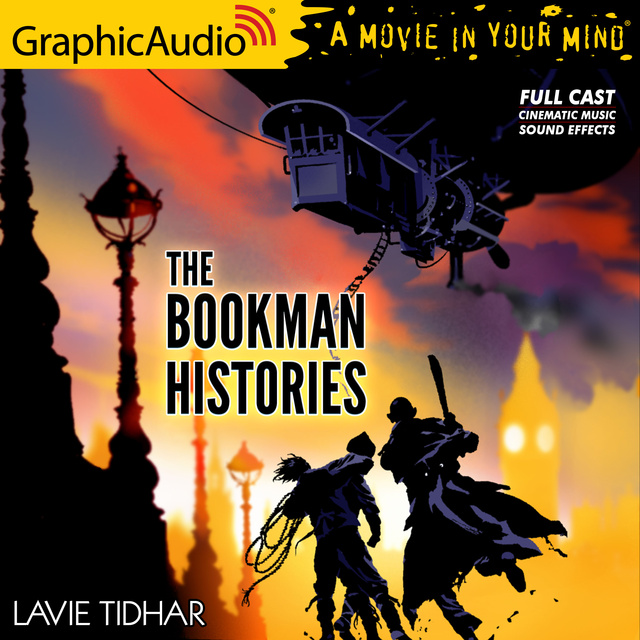 "In a 19th century unlike our own, the shadowy assassin known as the Bookman moves unseen. His weapons are books; his enemies are many. And when Orphan, a young man with a mysterious past, loses his love to the sinister machinations of the Bookman, Orphan would stop at nothing to bring her back from the dead.

In The Bookman, World Fantasy Award winner Lavie Tidhar writes a love letter to books, and to the serial literature of the Victorian era: full of hair-breadth escapes and derring-dos, pirates and automatons, assassins and poets, a world in which real life authors mingle freely with their fictional creations – and where nothing is quite as it seems. 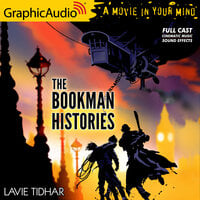