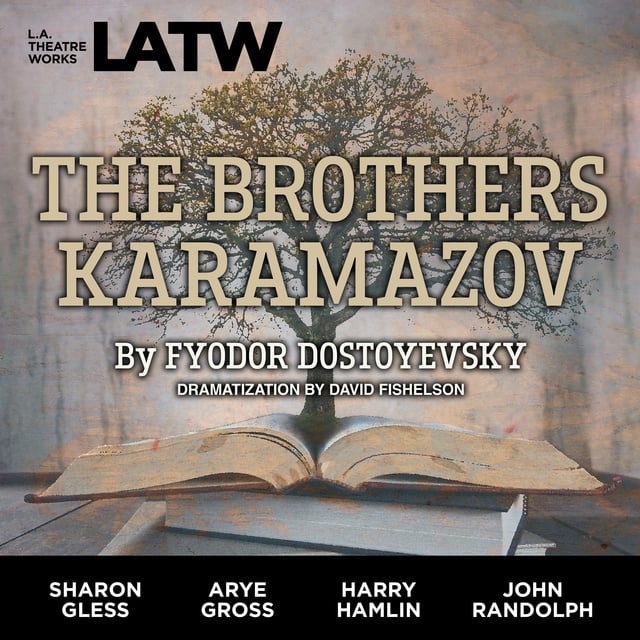 Playwright David Fishelson has adapted Dostoyevsky's masterpiece The Brothers Karamazov into a spellbinding full cast drama. The passionate Karamazov brothers spring to life, led by their rogue of a father, who entertains himself by drinking, womanizing, and pitting his three sons against each other. The men have plenty to fight over, including the alluring Grushenka. 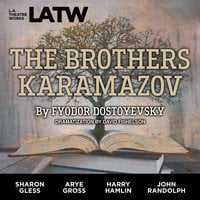