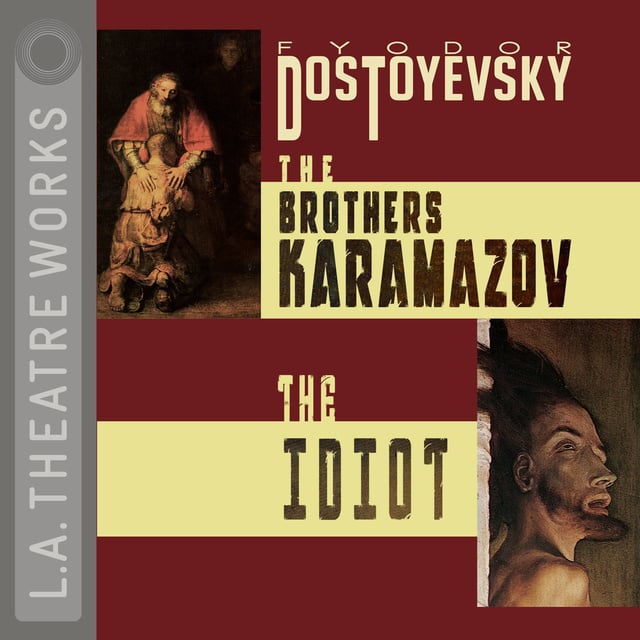 Dostoyevsky's titanic novels are transformed into spellbinding full cast drama by playwright David Fishelson. In The Brothers Karamazov, the passionate Karamazov brothers spring to life, led by their rogue of a father, who entertains himself by drinking, womanizing, and pitting his three sons against one another. In The Idiot, we meet the childlike Prince Myshkin as he returns to the decadent social whirl of St. Petersburg. The two most beautiful women in town compete for his affections in a duel that grows increasingly dangerous.

Directed by David Fishelson. Recorded before a live audience at the DoubleTree Suites, Santa Monica in February of 1997. 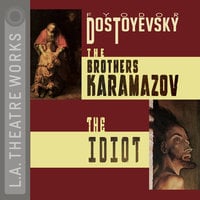