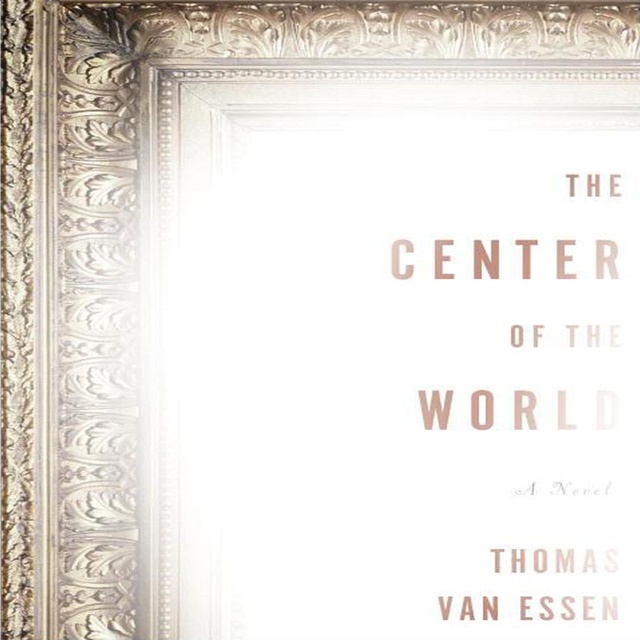 The Center of the World

The Center of the World

Alternating between nineteenth-century England and present-day New York, this is the story of renowned British painter J. M. W. Turner and his circle of patrons and lovers. It is also the story of Henry Leiden, a middle-aged family man with a troubled marriage and a dead-end job, who finds his life transformed by his discovery of Turner’s The Center of the World, a mesmerizing and unsettling painting of Helen of Troy that was thought to have been lost forever.

Back in the nineteenth century, Turner struggles to create The Center of the World, his greatest painting but a painting unlike anything he (or anyone else) has ever attempted. We meet his patron, Lord Egremont, an aristocrat in whose palatial home Turner talks freely about his art and his beliefs. We also meet Elizabeth Spencer, Egremont’s mistress and Turner’s muse, the model for his Helen. Meanwhile, in the present, Henry is relentlessly trailed by an unscrupulous art dealer determined to get his hands on the painting at any cost.

Filled with sex, beauty, and love (of all kinds), this richly textured novel explores the intersection between art and eroticism. 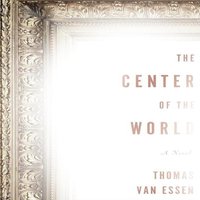