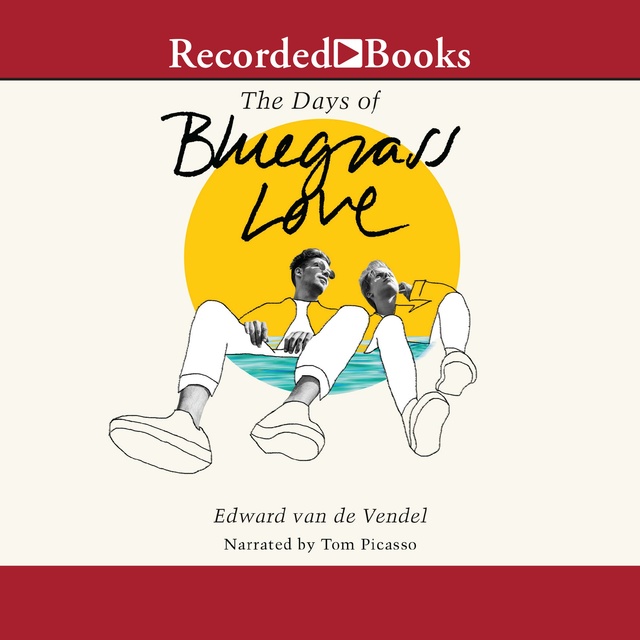 The Days of Bluegrass Love

The Days of Bluegrass Love

Tycho Zeling is drifting through his life. Everything in it – school, friends, girls, plans for the future – just kind of . happens. Like a movie he presses play on, but doesn't direct.

So Tycho decides to break away from everything. He flies to America to spend his summer as a counselor at a summer camp, for international kids. It is there that Oliver walks in, another counselor, from Norway.

And it is there that Tycho feels his life stop, and begin again, finally, as his.

The Days of Bluegrass Love was originally published in the Netherlands in 1999. It was a groundbreaking book and has since become a beloved classic throughout Europe, but has never been translated into English. Here, for the first time, it is masterfully presented to American readers – a tender, intense, unforgettable story of first love. 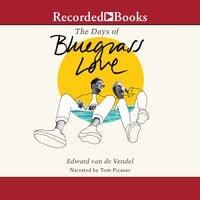