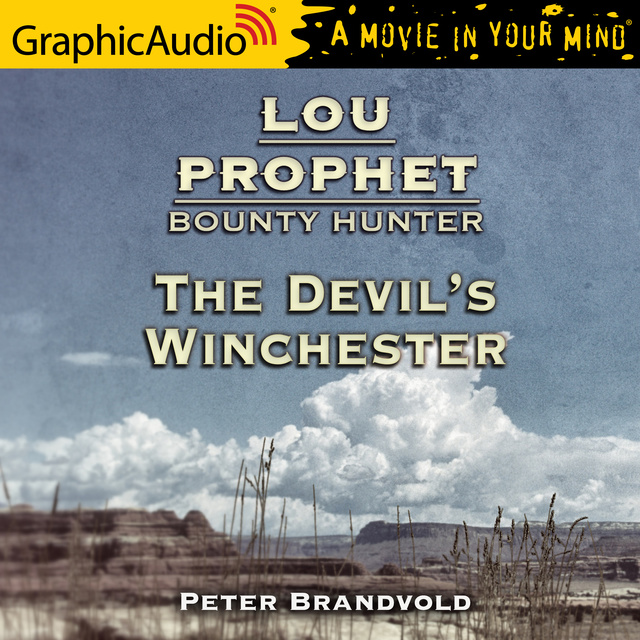 Bounty hunter Lou Prophet escorts a killer to be hanged—and himself into trouble in this western from Peter Brandvold.

Lou Prophet is in mixed company these days. He doesn't mind being close to his pretty pistol-packing partner, Louisa Bonaventure. Known as the Vengeance Queen, she has his back—and dare he say it, part of his heart. But accompanying the vile outlaw Blanco Metalious back to Nugget Town to see him hang isn't exactly Lou's idea of a good time.

Then a young girl claiming amnesia after getting caught in the crossfire during Blanco's capture joins their posse. But her ease on the trails belies her innocence. Before Prophet can deal with her, Sam “Man Killin'” Metalious enters the picture, aiming to free his son before he hangs. But no way is that going to happen under Prophet's watch. 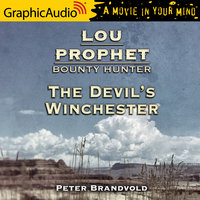