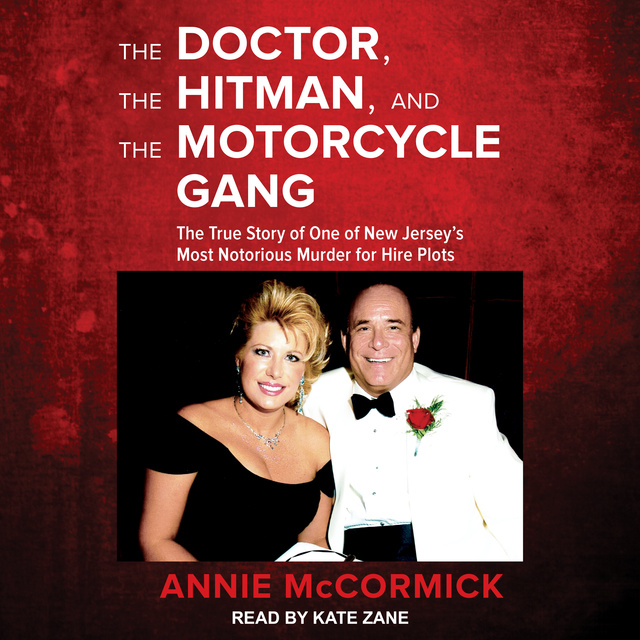 The Doctor, the Hitman, and the Motorcycle Gang: The True Story of One of New Jersey’s Most Notorious Murder for Hire Plots

The Doctor, the Hitman, and the Motorcycle Gang: The True Story of One of New Jersey’s Most Notorious Murder for Hire Plots

He had a license to prescribe and a motive to kill.

A prominent New Jersey doctor and members of a notorious outlaw motorcycle gang transform the doctor's office into a drug ring pumping thousands of highly addictive opioid pain pills onto the streets in exchange for cash. Everything was going smoothly until one person discovered their plan: the doctor's wife. When she threatened to divorce him, the doctor's unholy alliance with his partners in crime turned deadly and the doctor hired a hitman to kill her.

The Doctor, The Hitman, and The Motorcycle Gang is the true story of the murder of April Kauffman, a beloved and vivacious local radio personality and veterans' advocate who was found shot to death in the bedroom of her home in Linwood, the affluent town just outside Atlantic City, New Jersey, in May of 2012. In the months leading up to her death, she had uncovered a tangled web of deceit surrounding her husband. She feared he was trying to kill her and that he may harm her family. 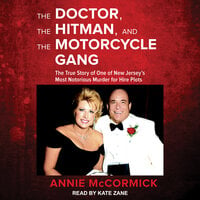