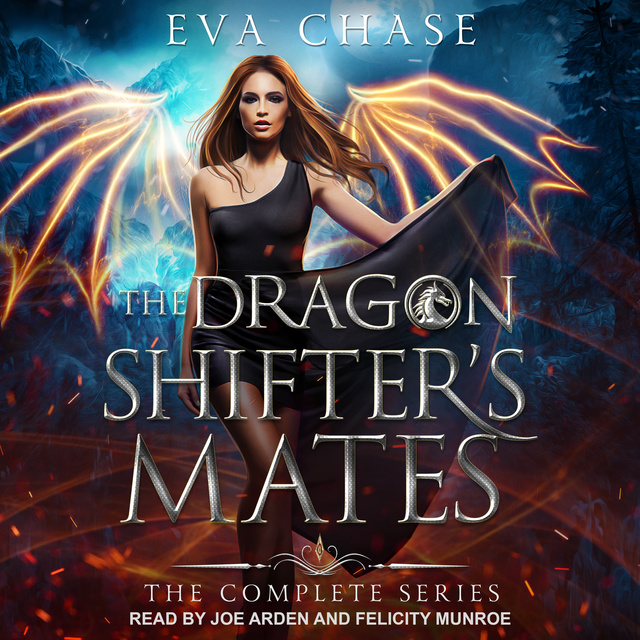 The last of her kind. Four hot alpha mates. A legacy of bloodshed.

When Ren Landis goes looking for excitement on her twenty-first birthday, getting kidnapped is a little more than she bargained for. So is finding out that shifters exist-and that she's one too. As the last of the dragon shifters, she's got a role to fulfill: take the alphas of the four shifter groups as her mates and unite all shifter kind. No pressure, right?

Too bad Ren's fate isn't as simple as getting it on with four scorching-hot men. A group of rogues is out for dragon shifter blood, intent on finishing the massacre they started years ago. With deceitful fae and murderous vampires thrown into the mix, the paranormal world is on the verge of catastrophe.

How can a girl who's only known she's a shifter for a week heal sixteen years of chaos? 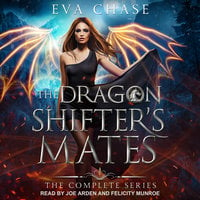