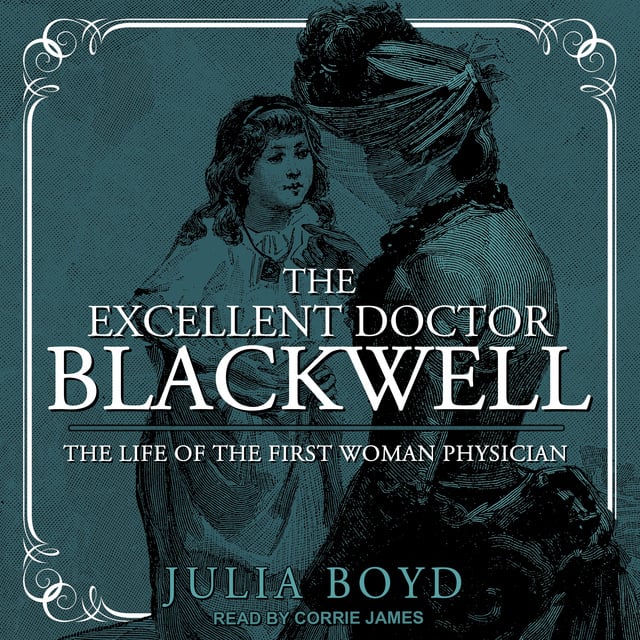 The Excellent Doctor Blackwell: The Life of the First Woman Physician

The Excellent Doctor Blackwell: The Life of the First Woman Physician

When British-born Elizabeth Blackwell earned her medical degree in America in 1849 there was an international outcry. Few at the time would have disagreed with the actress Fanny Kemble's remark-"What, trust a woman doctor-never!"

Yet by the time Dr. Blackwell died in 1910 there were hundreds of women practicing medicine on both sides of the Atlantic, thanks in no small part to her courage and determination. Using a treasure trove of primary sources, the book reveals how Elizabeth Blackwell's pioneering efforts helped to fundamentally change the status of women in the West.

The Excellent Doctor Blackwell tells a remarkable story, taking in the women's rights movement, the American Civil War, and Elizabeth's personal tragedy, with a fascinating cast of characters, from Abraham Lincoln to Florence Nightingale. 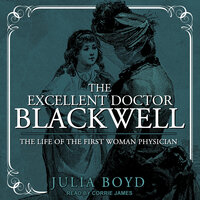