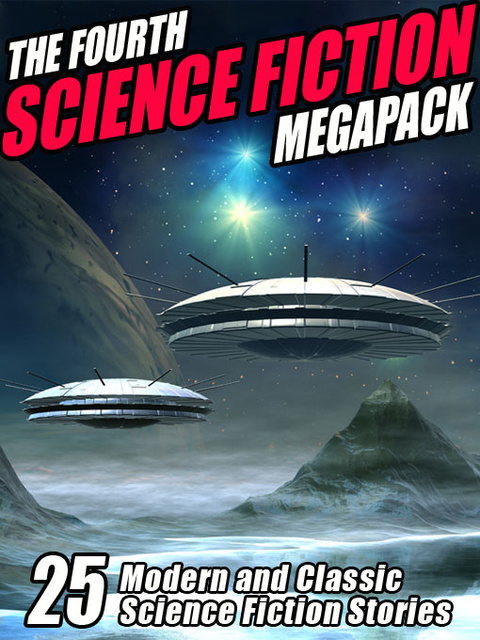 "Zora and the Land Ethic Nomads, " by Mary A. Turzillo

"The Life Work of Professor Muntz, " by Murray Leinster

"Tiny and the Monster, " by Theodore Sturgeon

"Beyond Lies the Wub, " by Philip K. Dick

"The Big Trip Up Yonder, " by Kurt Vonnegut, Jr.

"Storm Warning, " by Donald A. Wollheim

"The Application of Discipline, " by Jason Andrew

"Tom the Universe, " by Larry Hodges

"The Eyes of Thar, " by Henry Kuttner

"Living Under the Conditions, " by James K. Moran

"The Arbiter, " by John Russell Fearn

"The Grandmother-Granddaughter Conspiracy, " by Marissa Lingen

"Living Under the Conditions, " by James K. Moran

"Sense of Obligation, " by Harry Harrison 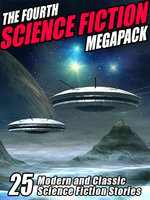