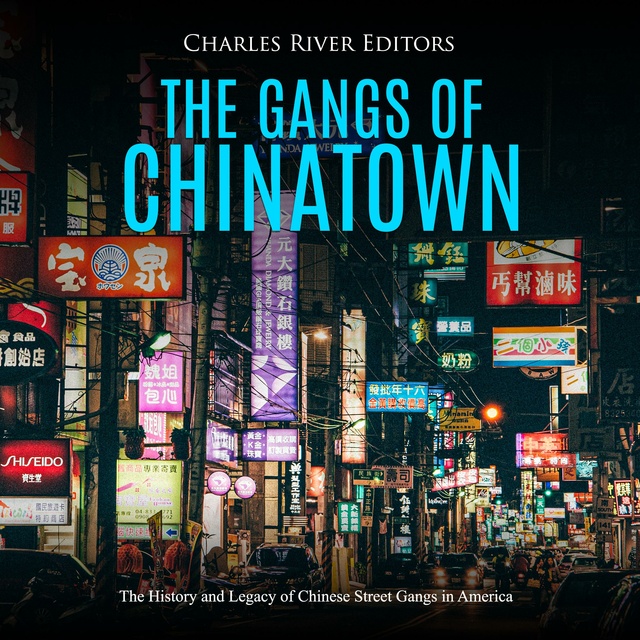 The Gangs of Chinatown: The History and Legacy of Chinese Street Gangs in America

The Gangs of Chinatown: The History and Legacy of Chinese Street Gangs in America

Chinese gangs have been a part of the fabric of American Chinatowns since the first Chinese immigrants arrived in the nineteenth century to work on the railroads. Faced with intense racism and systematic oppression from mainstream society, secret societies called tongs were organized in the urban Chinatowns. These societies provided much needed social and financial support for the Chinese migrants who were treated as pariahs by American society. Eventually, as Chinese immigration increased after the passage of the 1965 Immigration Act, Chinese gangs evolved too. Chinese street gangs, ranging from the Ghost Shadows of urban New York Chinatown to the middle-class Taiwanese Americans that filled the gangs of Southern California, underground Chinese crime groups have continued to evolve and change in America.

The Gangs of Chinatown: The History and Legacy of Chinese Street Gangs in America looks at how some of the gangs formed, what their activities were like, and their impact. 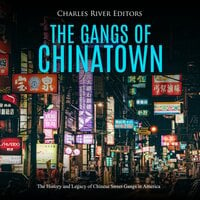