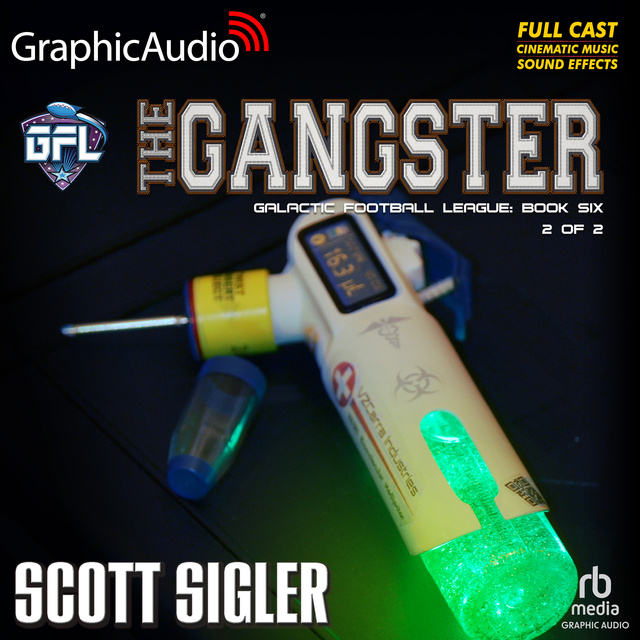 "The ongoing battle between star quarterback Quentin Barnes and team owner Gredok the Splithead is coming to a head. Endless threats and promises of ultraviolence hang on their every word. With sentients of several groups trying to manipulate or kill him, Quentin must chart a new course if he is to survive and overcome his injury to once again lead his beloved Krakens into battle.

Set against the backdrop of a professional American football franchise seven centuries in the future, the Galactic Football League puts huge humans on the field with five alien races to create a game that is faster, stronger and deadlier than anything we know today. Quarterback Quentin Barnes has grown from a racist, small-town standout into a proven leader, a uniter of peoples, and the Galaxy’s most-famous being. Willing to do anything for his team, his Ionath Krakens have bound together through shared sacrifice, tragedy, devastating losses and thrilling victories.

The GFL series combines science fiction, crime and blistering sports action to create a non-stop, pulse-pounding adventure that you can’t put down until the last second ticks off the clock. 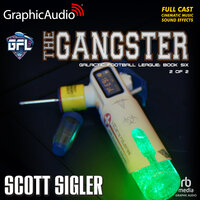