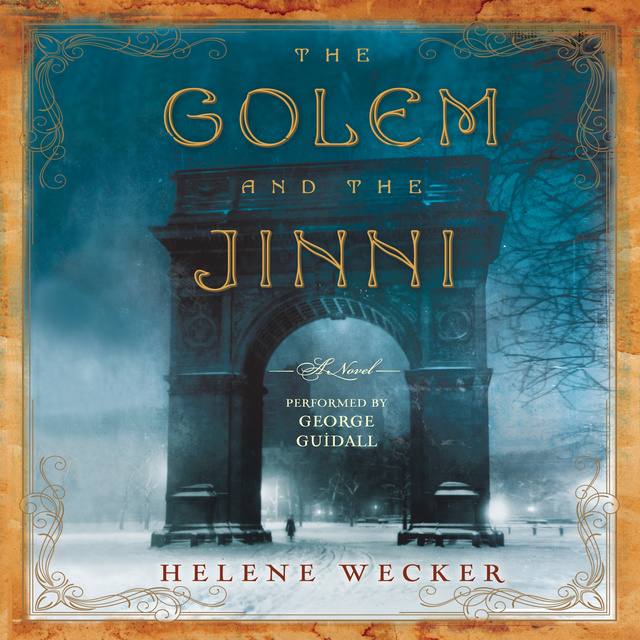 The Golem and the Jinni

The Golem and the Jinni

A marvelous and absorbing debut novel about a chance meeting between two supernatural creatures in turn-of-the-century immigrant New York.

Chava is a golem, a creature made of clay by a disgraced rabbi knowledgeable in the ways of dark Kabbalistic magic. She serves as the wife to a Polish merchant who dies at sea on the voyage to America. As the ship arrives in New York in 1899, Chava is unmoored and adrift until a rabbi on the Lower East Side recognizes her for the creature she is and takes her in.

Ahmad is a jinni, a being of fire born in the ancient Syrian desert and trapped centuries ago in an old copper flask by a Bedouin wizard. Released by a Syrian tinsmith in a Manhattan shop, Ahmad appears in human form but is still not free. An iron band around his wrist binds him to the wizard and to the physical world.

Chava and Ahmad meet accidentally and become friends and soul mates despite their opposing natures. But when the golem’s violent nature overtakes her one evening, their bond is challenged. An even more powerful threat will emerge, however, and bring Chava and Ahmad together again, challenging their very existence and forcing them to make a fateful choice.

Compulsively readable, The Golem and the Jinni weaves strands of Yiddish and Middle Eastern literature, historical fiction and magical fable, in a wondrously inventive tale that is mesmerizing and unforgettable. 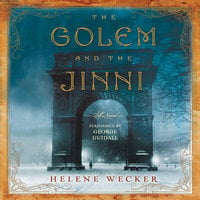