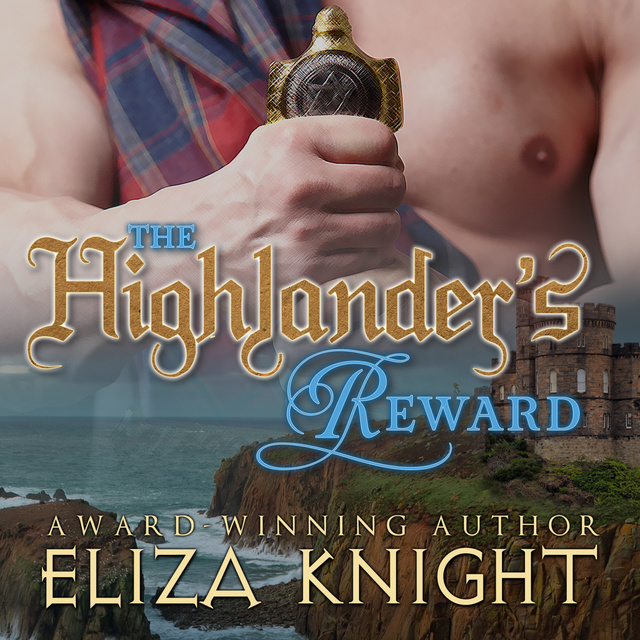 Lady Arbella de Mowbray abhors the idea of marrying an English noble occupying Scotland. When she arrives in Stirling, she is thrown into the midst of a full battle between the Scots and the English. Besieged by rebels, she is whisked from her horse by a Highland warrior who promises her safety. But when he kisses her she fears she's more in danger of losing herself.

The last thing Magnus Sutherland wants is to marry the beautiful English lass he saved. As the laird of his clan, he has a responsibility to his clan and allies. But when Arbella is attacked by one of his own men, he determines the only way to keep her safe is to make her his. A decision that promises to be extremely satisfying.

Magnus brings Arbella to his home of Dunrobin Castle in the Highlands. And that's where the trouble begins . . . Their countries are at war and they should be each other's enemy. Neither one considered their mock marriage would grow into a deeply passionate love. What's more, they were both unhappily betrothed and those who've been scorned are out for revenge. Can their new-found love keep them together or will their enemies tear them apart? 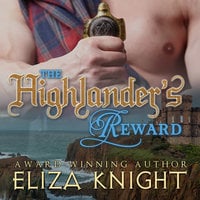