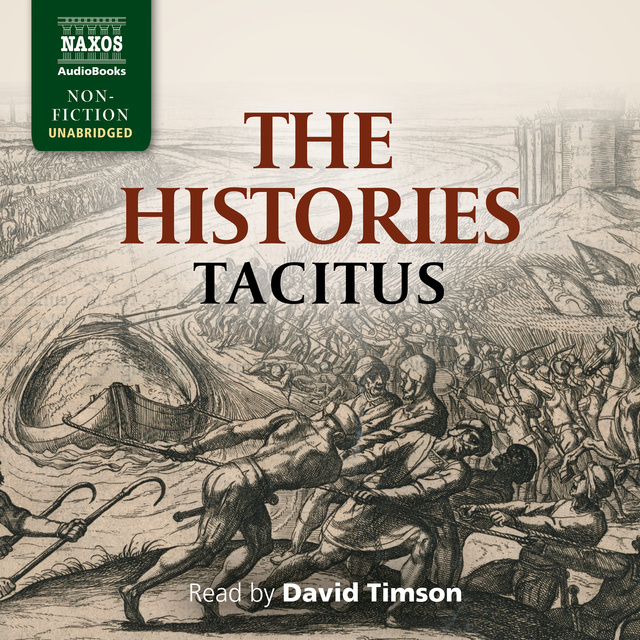 The Roman historian Tacitus was a successful politician who eventually became Governor of the province of Asia. He is thought to have died around AD 120 and benefitted from the patronage of the Flavian Emperors. The Histories, of which only just over four out of 14 books survive, covers the years following the assassination of the Emperor Nero: Rome was plunged into further civil war with the Year of the Four Emperors (AD 69), which culminated in the accession of Vespasian, the first of the Flavians. Notwithstanding his proximity to the ruling family, Tacitus regretted Rome’s development from republic to empire—which is especially evident in his Annals. The Histories is a fascinating close-up account of a critical period in Roman history. 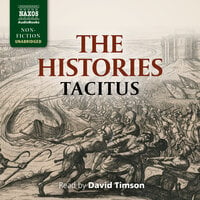