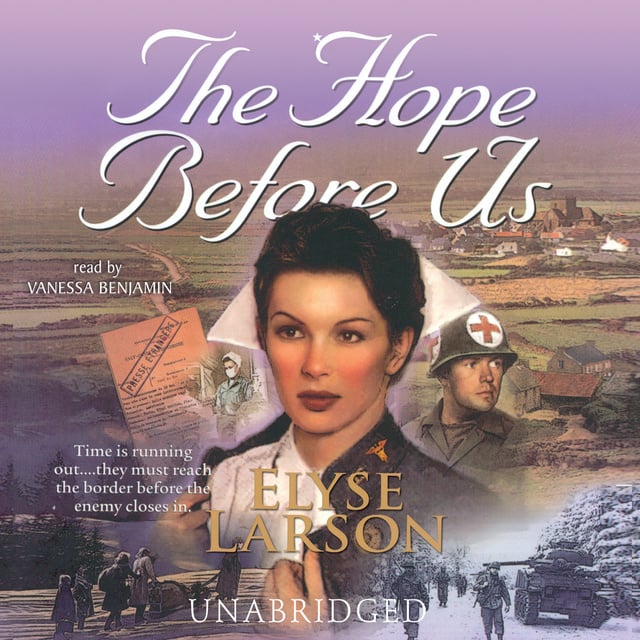 The Hope Before Us

The Hope Before Us

Contending valiantly against the Nazi threat in war-torn Europe, two sisters unite to thwart a sinister plan, in this third book in Elyse Larson’s Women of Valor series.

When Marge Emerson uncovers a diabolical Nazi plot she is secretly reassigned to a medical post in France. There she meets a conscientious objector whose outspoken belief in God challenges her own fragile faith. When David shares his desire to return to Europe after the war and build an orphanage for Germany’s homeless children, Marge is drawn to this selfless, compassionate man. Meanwhile, Marge’s sister, Em, a war correspondent, is recruited for intelligence work by an American secret service agency and quickly becomes involved in an intricate web of espionage. When Marge and Em are unexpectedly reunited in France, they attempt a daring rescue. 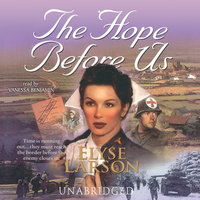