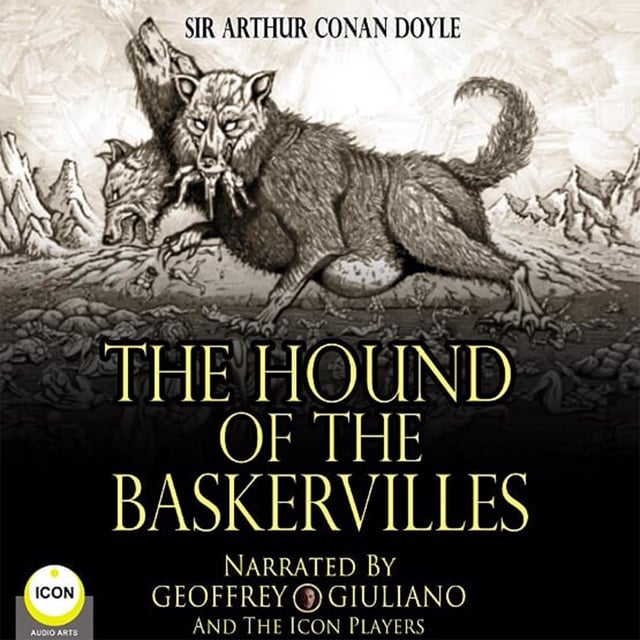 The Hound of the Baskervilles

The Hound of the Baskervilles

The Baskerville family curse tells of how a terrifying, supernatural hound roams the moors around Baskerville Hall and preys on members of the family in revenge for a terrible crime committed by one of their ancestors. When Sir Charles Baskerville is found dead in his grounds, with a large animal footprint near his lifeless body, the locals are convinced that the hound is back. It is up to Sherlock Holmes and Dr. Watson to uncover the truth and keep the new heir to Baskerville Hall safe from danger. This is the third of four crime novels by Sir Arthur Conan Doyle featuring Sherlock Holmes. Originally serialised in The Strand Magazine from August 1901 to April 1902, it is set largely on Dartmoor in Devon in England's West Country.
Produced by Devin Lawrence
Edited by Macc Kay
Production executive Avalon Giuliano
ICON Intern Eden Giuliano
Music By AudioNautix With Their Kind Permission
©2020 Eden Garret Giuliano (P) Eden Garret Giuliano
Geoffrey Giuliano is the author of over thirty internationally bestselling biographies, including the London Sunday Times bestseller Blackbird: The Life and Times of Paul McCartney and Dark Horse: The Private Life of George Harrison. He can be heard on the Westwood One Radio Network and has written and produced over seven hundred original spoken-word albums and video documentaries on various aspects of popular culture. He is also a well known movie actor. 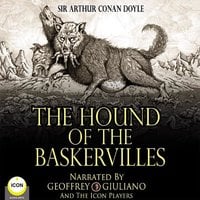