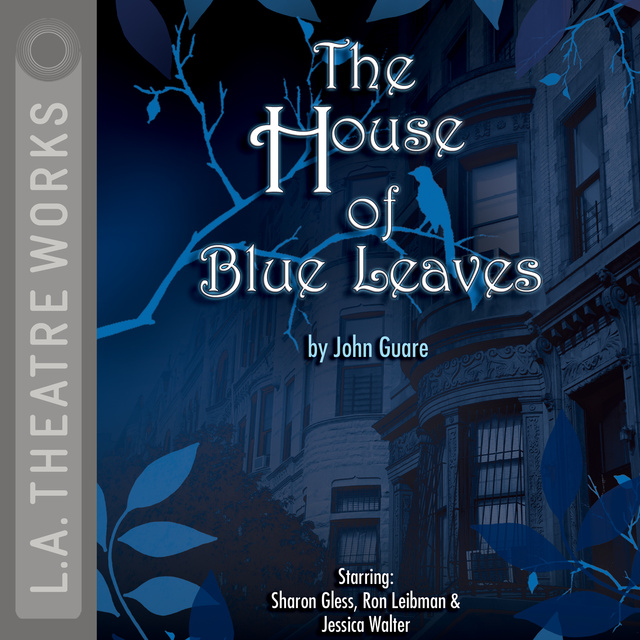 John Guare's OBIE Award-winning comedy unfolds in New York City on the day the Pope is expected to visit. Hearts are palpitating in the sleepy borough of Queens, but not entirely on account of His Holiness. Bunny Flingus, a femme-fatale from Flushing (or thereabouts) is stirring things up in the quiet, unfulfilled life of aspiring songwriter Artie Shaughnessy. Artie longs to leave his unhappy marriage, elope with Bunny, and write a hit song that will top the charts. A co-production with The Smithsonian Associates and Voice of America.

Directed by Howard Shalwitz. Recorded before a live audience at the Voice of America, Washington D.C. in November of 1996. 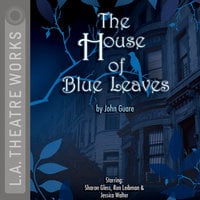