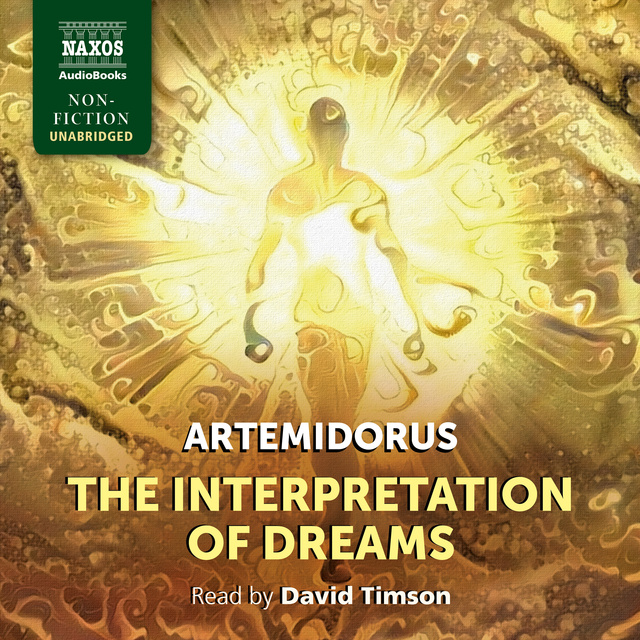 The Interpretation of Dreams

The Interpretation of Dreams

Dating from the third century AD, Artemidorus’ The Interpretation of Dreams (Oneirocritica) is the only dream-book from Graeco-Roman antiquity that has survived intact. It represents the most influential pre- Freudian treatment of dreams and the theory of their interpretation. In the ancient world it was widely believed that some dreams had allegorical significance that, if correctly interpreted, offered insight into the future. Artemidorus makes a clear distinction between predictive and non-predictive dreams, setting out the general principle of interpretation.

Oneirocritica surveys over 1,400 dream-elements, their allegorical significance and their actual or predicted outcomes. It has additional appeal as a social history, presenting a rich picture of the Graeco- Roman mind, social and moral values, sexual norms, and the hopes and fears of ordinary people in a busy Greek city. 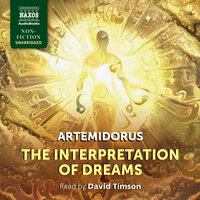