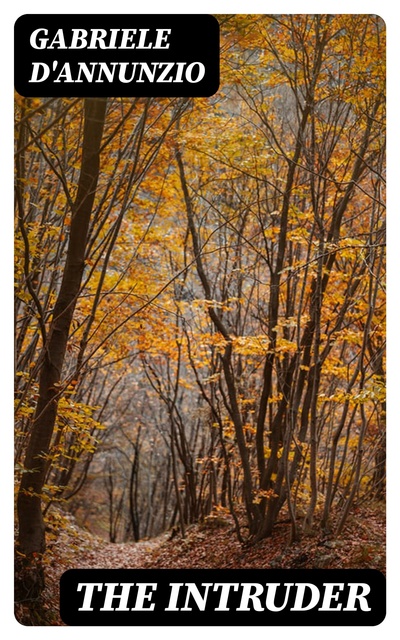 The Intruder tells the story of Tullio Hermil, who is habitually unfaithful to his loving wife Giuliana, until one day when the wife eventually does the same. Tullio is handsome, smart, and strong. He considers himself superior to other men. He is repeatedly unfaithful to his patient and innocent wife, Juliana, who tolerates his abuse and infidelity for a long time. At last, growing exhausted from his own behavior, Tullio tries to reconcile with his wife. Things take a huge turn in his life when he finds out that Juliana has gotten pregnant with another man's baby. When the baby - the Intruder - is born, Tullio begins to plan a crime that can lead to devastating results. It is a horrifyng sory by the Italian writer Gabriele D'Annunzio. The author displays his true genius in the novel with his unusual storyline that is not everybody's cup of tea, with characters that will infuriate and entertain at the same time.