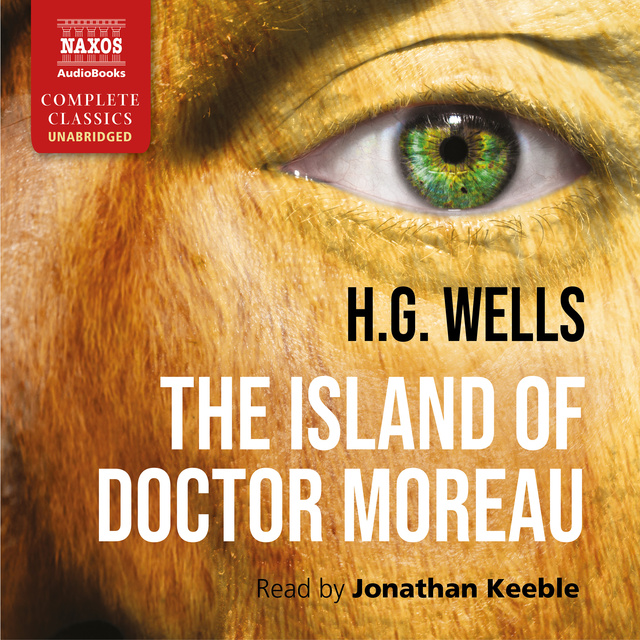 The Island of Doctor Moreau

The Island of Doctor Moreau

The shipwrecked Edward Prendick is rescued by the passing ship Ipecacuanha, which is carrying a cargo of animals. On board he comes across Montgomery, who appears to have a grotesque servant named M’ling. They are put ashore onto an island that is owned by Dr Moreau, formerly an eminent physiologist, who is known for his infamous experiments in vivisection. Through his encounters with creatures that appear part human and part beast, Prendick quickly realises that Dr Moreau is continuing his macabre experiments to create men out of the animals, both physiologically and psychologically, and fears that he will be Moreau’s next subject. After one of the creatures escapes, Moreau and Montgomery are killed and Prendick is left alone to survive on the island with the Beast Folk. 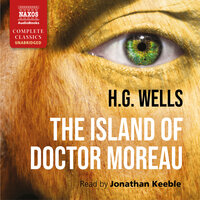