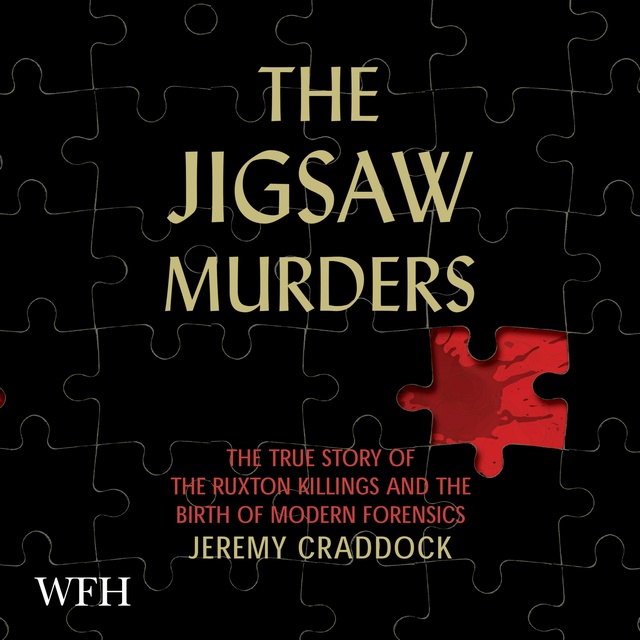 In September 1935, Dr Buck Ruxton strangled his wife Isabella, whom he suspected of having an affair, in their Lancashire home while their three children slept in their beds. When the nanny, Mary Rogerson, disturbed him in the act, he killed her too. To hide his crimes, he dismembered and chopped up the bodies, removing any distinguishing features, before he disposed of them in a ravine on the Scottish borders. It took the genius of Professors Sydney Smith and John Glaister, and their groundbreaking forensic techniques, to piece together the identities of the bodies. And when the finger of suspicion finally pointed at Ruxton, he acquired the services of the most famous lawyer in the land, Norman Birkett QC, who, against all the odds, had successfully defended the man accused of the Brighton Trunk Murders the previous year. Would he succeed this time? In The Jigsaw Murders, journalist Jeremy Craddock tells the whole story of these gruesome killings for the first time. He brings to life the main characters, from the enigmatic and charismatic Ruxton, to his wife Isabella and Mary Rogerson – until now only seen as anonymous victims of a cruel crime – to the police officers, lawyers and scientists involved in this landmark case which led to the birth of modern forensics. 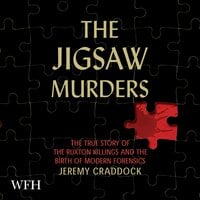