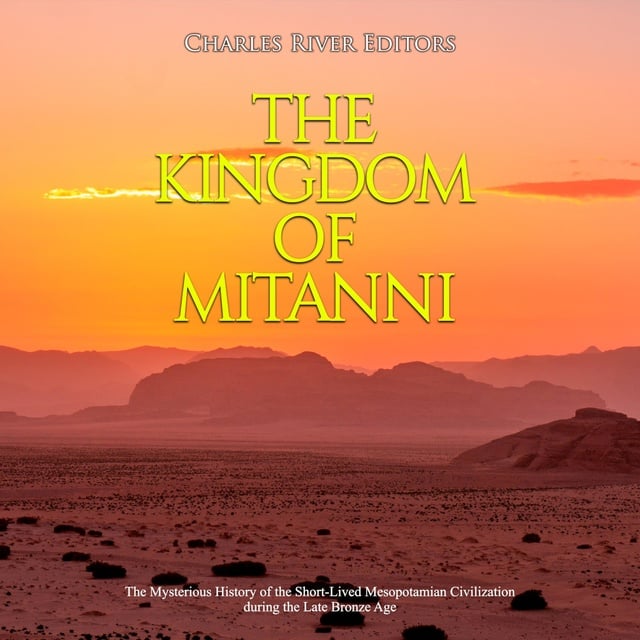 The Kingdom of Mitanni: The Mysterious History of the Short-Lived Mesopotamian Civilization during the Late Bronze Age

The Kingdom of Mitanni: The Mysterious History of the Short-Lived Mesopotamian Civilization during the Late Bronze Age

The Late Bronze Age Near East (c. 1500-1200 BCE) was a time and place where great kingdoms and empires vied for land and influence, playing high stakes diplomatic games, trading, and occasionally going to war with each other in the process. The Egyptians, Hittites, Babylonians, Assyrians, and several smaller Canaanite kingdoms were all part of this system, which was one of the first true “global” systems in world history and also one of the most materially prosperous eras in antiquity. The major kingdoms are well-known to most people, but among them, for about 150 years, was another great kingdom that is often overlooked or forgotten.

The kingdom had a number of unique features in the region. The ethnic composition of Mitanni is relatively well-known, but the background of the rulers remains a source of debate. The physical extent of the empire is also another problem historians face because the capital has never been positively identified and details of the nature of the Mitanni government remain in question. Furthermore, since few monumental structures have been uncovered, details about Mitanni religion and court life are mostly unknown.

Thankfully, many of the Mitanni’s contemporaries kept detailed records, and thanks to Egyptian, Hittite, and Assyrian historical annals, along with Hurrian and Akkadian-Mitanni administrative and legal texts, a picture of this brief Bronze Age empire can be painted. The Mitanni kingdom sprung from the Hurrian people to rule over the disparate Canaanites of the northern Levant, but within a few short generations its powerful neighbors to the west and east had obliterated it and all but erased its memory from history. 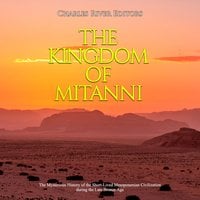