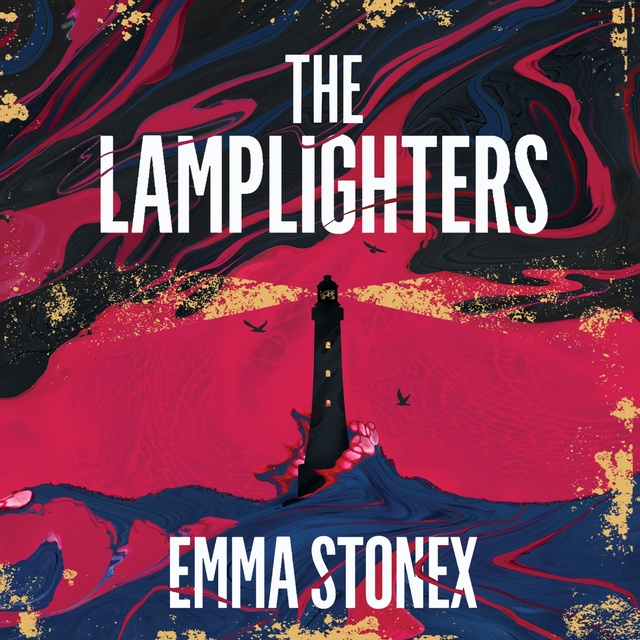 This audiobook is narrated by Indira Varma and Tom Burke.

As recommended by the BBC Radio 2 Book Club

'A mystery, a love story and a ghost story, all at once. I didn’t want it to end'—S J Watson

They say we'll never know what happened to those men.

They say the sea keeps its secrets…

Cornwall, 1972. Three keepers vanish from a remote lighthouse, miles from the shore. The entrance door is locked from the inside. The clocks have stopped. The Principal Keeper’s weather log describes a mighty storm, but the skies have been clear all week.

What happened to those three men, out on the tower? The heavy sea whispers their names. The tide shifts beneath the swell, drowning ghosts. Can their secrets ever be recovered from the waves?

Twenty years later, the women they left behind are still struggling to move on. Helen, Jenny and Michelle should have been united by the tragedy, but instead it drove them apart. And then a writer approaches them. He wants to give them a chance to tell their side of the story. But only in confronting their darkest fears can the truth begin to surface …

Inspired by real events, The Lamplighters by Emma Stonex is an intoxicating and suspenseful mystery, an unforgettable story of love and grief that explores the way our fears blur the line between the real and the imagined. 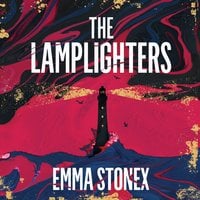