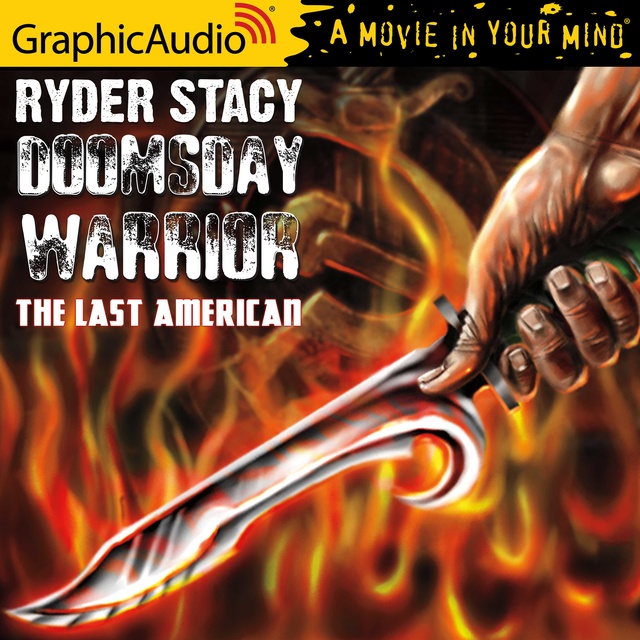 It has been 100 years since the Soviets conquered the United States and much of the world. Now the scattered Free Cities within the U.S. are about to unite and form a new nation with one goal: to forever drive the hated Soviets from America's shores. And there's only one man who can spearhead this second War of Independence: the Doomsday Warrior, Ted Rockson. However the insidious KGB, lead by the maniacal Colonel Killov, are planning to destroy the fledgling rebellion in one nuclear swoop by planting a spy in the midst of the historic gathering. If Rockson is to succeed, he must first brave nature's post-apocalyptic nightmare that is America 2089 and make the dangerous trek cross-country to the secret meeting in one piece. 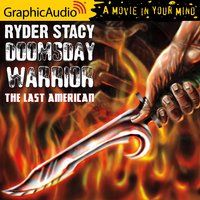