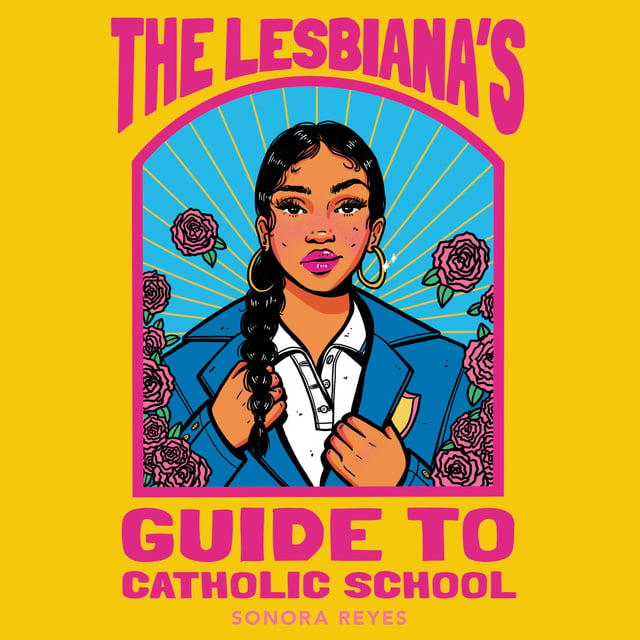 The Lesbiana's Guide to Catholic School

The Lesbiana's Guide to Catholic School

A sharply funny and moving debut novel about a queer Mexican American girl navigating Catholic school, while falling in love and learning to celebrate her true self. Perfect for fans of Erika L. Sánchez, Leah Johnson, and Gabby Rivera.

Sixteen-year-old Yamilet Flores prefers to be known for her killer eyeliner, not for being one of the only Mexican kids at her new, mostly white, very rich Catholic school. But at least here no one knows she’s gay, and Yami intends to keep it that way.

After being outed by her crush and ex-best friend before transferring to Slayton Catholic, Yami has new priorities: keep her brother out of trouble, make her mom proud, and, most importantly, don’t fall in love. Granted, she’s never been great at any of those things, but that’s a problem for Future Yami.

The thing is, it’s hard to fake being straight when Bo, the only openly queer girl at school, is so annoyingly perfect. And smart. And talented. And cute. So cute. Either way, Yami isn’t going to make the same mistake again. If word got back to her mom, she could face a lot worse than rejection. So she’ll have to start asking, WWSGD: What would a straight girl do?

Told in a captivating voice that is by turns hilarious, vulnerable, and searingly honest, The Lesbiana’s Guide to Catholic School explores the joys and heartaches of living your full truth out loud. 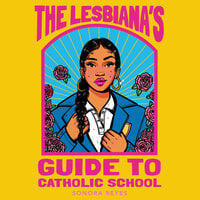