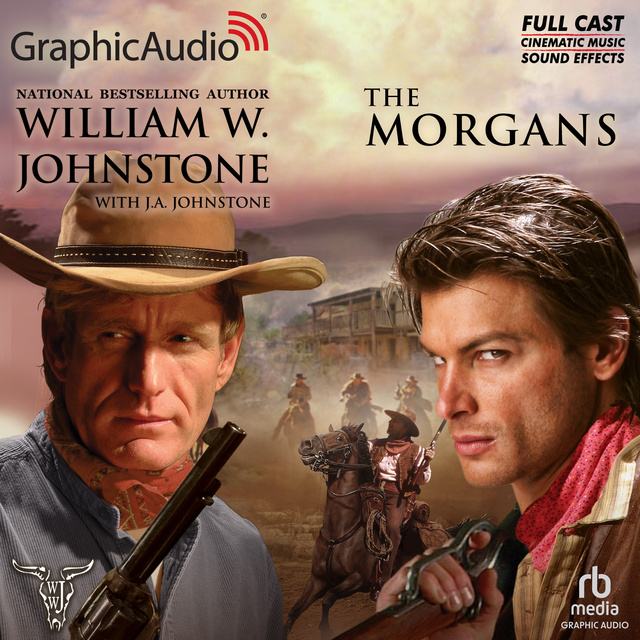 "In this explosive series, William W. and J.A. Johnstone bring together two of their greatest legends. The Drifter and the Kid. A gunslinging father and prodigal son, united at last, they are the Morgans. And the only thing thicker than a Morgan’s blood is a Morgan’s bullet.

There’s nothing particularly unusual for a legendary gunman to be summoned to the lawless, bullet-riddled territory of Arizona. But when Frank Morgan, aka the Last Gunfighter, rides into Tucson, he finds himself ambushed and kidnapped by ruthless Mexican bandit Ramirez’s army of thugs. The only way out is for Frank’s son, Conrad Browning, heir to the vast Browning fortune, to ransom his father free. But Conrad isn’t giving up one cent. He’s got a far deadlier currency in mind.

Conrad heads down to the border and infiltrates the compound. But to prove himself, he has to hold up a train with the rest of the gang. Ramirez catches on to Conrad’s ruse, and the only way out is for Frank to come to the rescue. It’s a wild turn of events for sure, but for the Morgans, when it comes to killing their enemies, it’s all in the family. 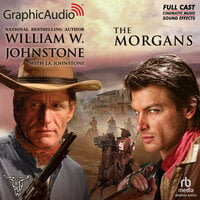