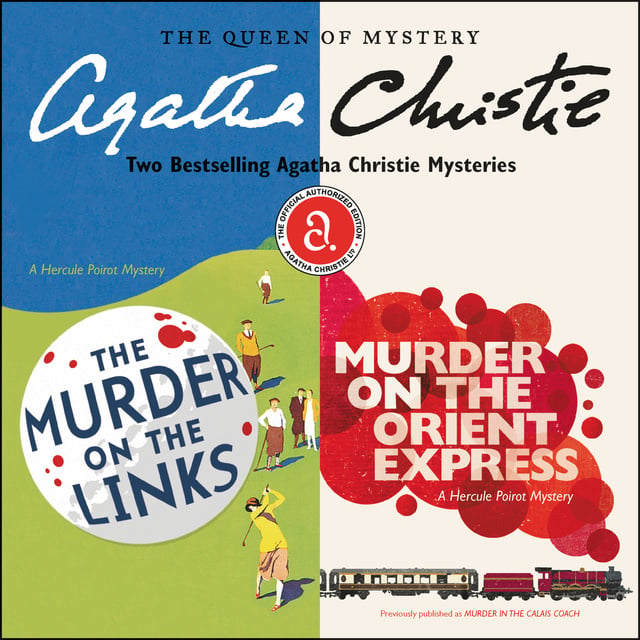 In Agatha Christie’s class mystery Murder on the Links, Hercule Poirot attempts to unravel the grisly conundrum of not one, but two dead bodies discovered on a French golf course.

An urgent cry for help brings Hercule Poirot to France. But he arrives too late to save his client, whose brutally stabbed body now lies face down in a shallow grave on a golf course.

But why is the dead man wearing an overcoat that is too big for him? And for whom was the impassioned love letter in the pocket? Before Poirot can answer these questions, the case is turned upside down by the discovery of a second, identically murdered corpse. …

“The murderer is with us—on the train now …”

Isolated by the storm, detective Hercule Poirot must find the killer among a dozen of the dead man’s enemies, before the murderer decides to strike again.

“What more … can a mystery addict desire?” — New York Times 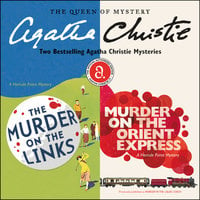