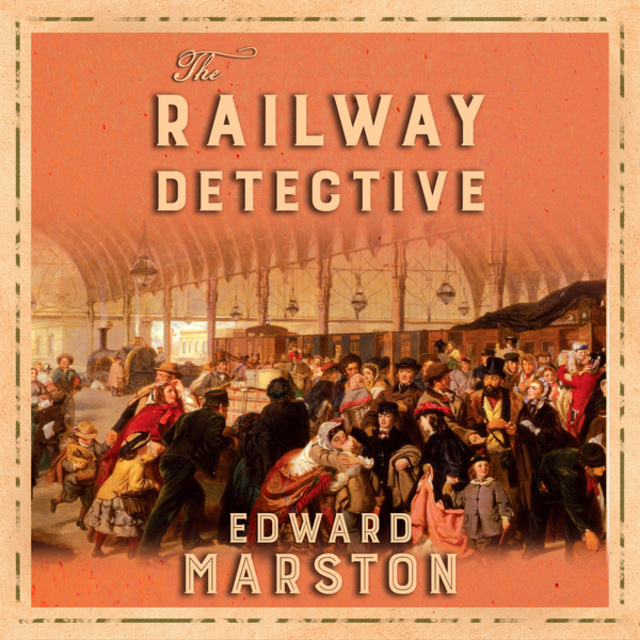 THE THRILLING FIRST CASE FOR THE RAILWAY DETECTIVE

London 1851. With the opening of the Great Exhibition at hand, interst in mounting in the engineering triumphs of the railways, but not everyone feels like celebrating …

In an audacious attack, the London to Birmingham mail train is robbed and derailed, casuing many casualties. Planned with military precision, this crime proves a challenge to Detective Inspector Robert Colbeck who fights to untangle a web of murder, blackmail and destruction.

As Colbeck closes in on the criminal masterminds, events take an unexpected turn when the beautiful Madeleine, daughter of the injured train driver, becomes a pawn in the criminals' game. With time running out, good and evil, new and old, battle against each other. But will the long arm of the law have speed on its side?

Full of historical detail, The Railway Detective is an action-packed dip into murky 1850s London. 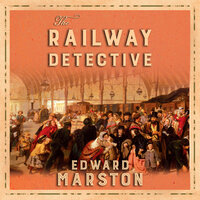