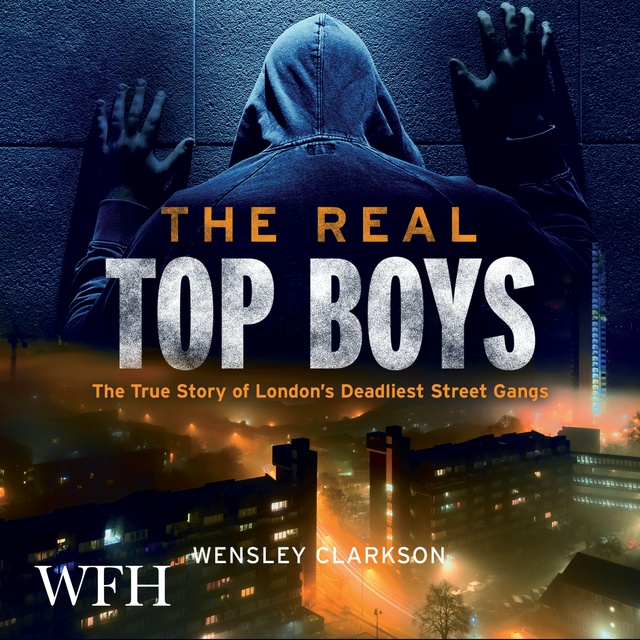 The true story of London's toughest, deadliest street gangs: the events, the rules and the real top boys.

Are the streets of London some of the deadliest in the world?

What's the truth behind the headlines?

And who are the real top boys?

The Real Top Boys reveals the lives of the street gangs who have taken over, and now rule, dozens of corners of the UK's capital.

Bestselling true crime author Wensley Clarkson takes us on a tour of the housing estates and volatile neighbourhoods where pride, rivalry and revenge are the codes people live and die by. He talks to the criminals who have helped create this chilling modern-day underworld and recounts the vicious turf wars that changed the map, unravels the rules and rights of the streets, and charts the rise and fall of many of the game's key players over the decades that have transformed the city.

Featuring interviews with real-life gangsters and told in a gripping story that lays bare the hard life in this world, The Real Top Boys is the ultimate account of gang life in London and a jaw-dropping look at who really runs the streets. 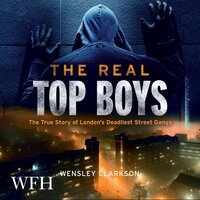