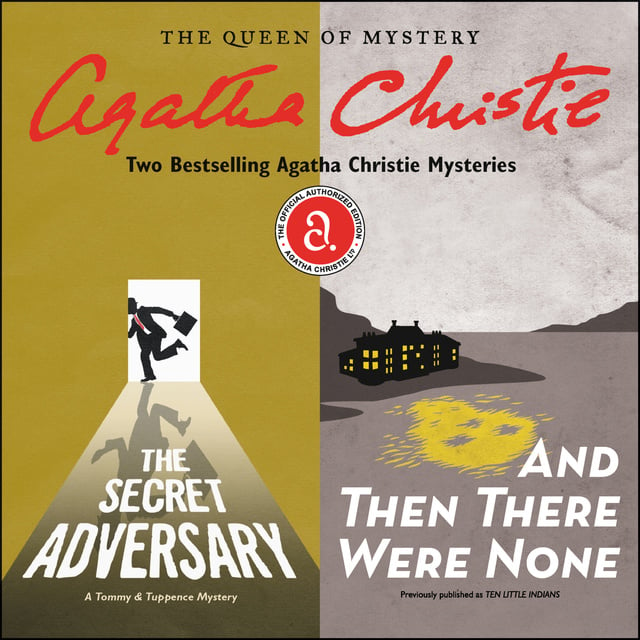 The Secret Adversary & And Then There Were None

The Secret Adversary & And Then There Were None

From the brilliant pen of Agatha Christie comes the first novel in her Tommy and Tuppence mystery series featuring the beloved sleuthing duo—now a movie on both Acorn TV and PBS.

Tommy and Tuppence are young, in love… and flat broke. Restless for excitement, they decide to embark on a daring business scheme: Young Adventurers Ltd.—"willing to do anything, go anywhere." But they get more than they bargained for when their first assignment for the sinister Mr. Whittington draws them into a diabolical conspiracy.

It isn’t long before they find themselves plunged into more danger than they ever could have imagined—a danger that could put an abrupt end to their business…and their lives.

One of the most famous and beloved mysteries from the queen of suspense, Agatha Christie! More than 100 million copies sold and now a Lifetime TV movie.

Ten people, each with something to hide and something to fear, are invited to a isolated mansion on Indian Island by a host who, surprisingly, fails to appear. On the island they are cut off from everything but each other and the inescapable shadows of their own past lives. One by one, the guests share the darkest secrets of their wicked pasts. And one by one, they die…

Which among them is the killer and will any of them survive? 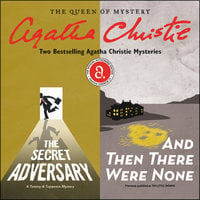