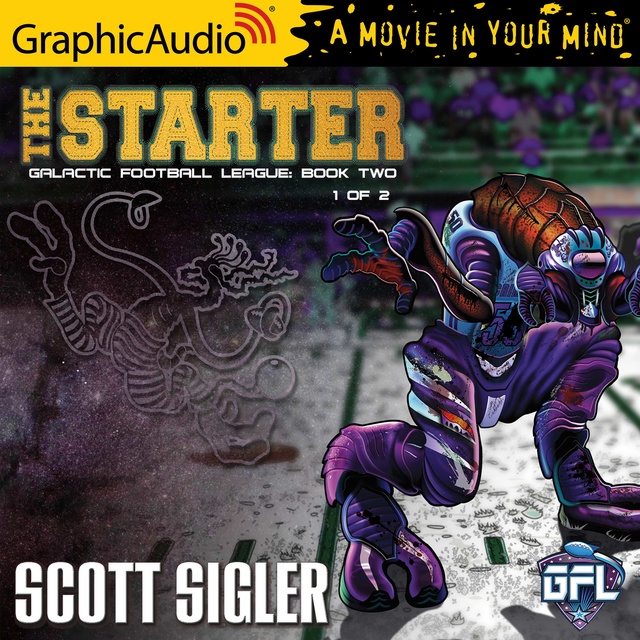 The Starter (1 of 2) [Dramatized Adaptation]

The Starter (1 of 2) [Dramatized Adaptation]

It's high-stakes, win-or-die football action in the far future, as aliens and humans fill positions based on physiology and leave their blood, sweat and tears on gridirons across the galaxy. Last season, 19-year-old rookie quarterback Quentin Barnes overcame his racism and unified his team. He led the Ionath Krakens to a lower-tier championship, a championship that earns them promotion into the meat grinder known as “Tier One.” Now, he and the Krakens have to compete against the greatest football teams ever assembled and do far more than just survive each game. As he rebuilds the team in his own image, Quentin's quest for a Tier One championship begins in THE STARTER. 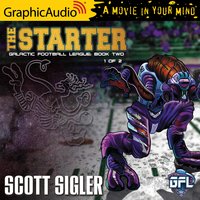