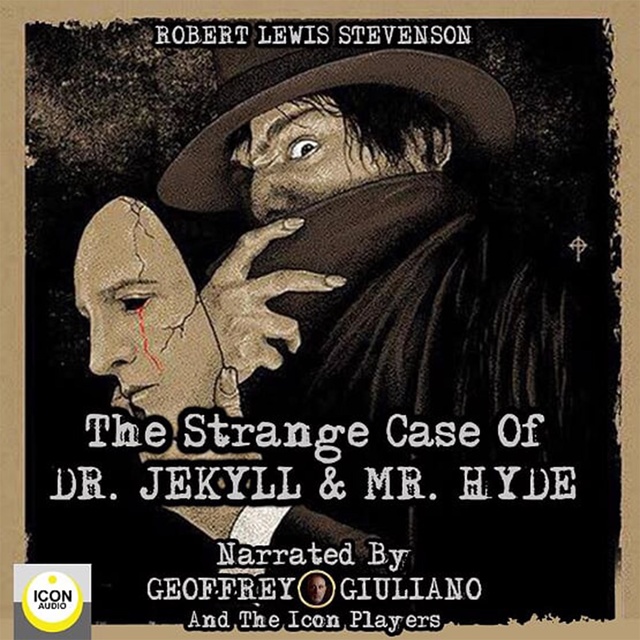 The Strange Case of Dr Jekyll and Mr Hyde is the original title of a novel written by the Scottish author Robert Louis Stevenson that was first published in 1886. It is about a London lawyer named Gabriel John Utterson who investigates strange occurrences between his old friend, Dr Henry Jekyll and the misanthropic Edward Hyde. The novella's impact is such that it has become a part of the language, with the phrase "Jekyll and Hyde" coming to mean a person who is vastly different in moral character from one situation to the next. Strange Case of Dr Jekyll and Mr Hyde was an immediate success and is one of Stevenson's best-selling works. Stage adaptations began in Boston and London within a year of its publication and it has gone on to inspire scores of major film and stage performances.
Produced by Devin Lawrence
Edited by Macc Kay
Production executive Avalon Giuliano
ICON Intern Eden Giuliano
Music By AudioNautix With Their Kind Permission
©2020 Eden Garret Giuliano (P) Eden Garret Giuliano
Geoffrey Giuliano is the author of over thirty internationally bestselling biographies, including the London Sunday Times bestseller Blackbird: The Life and Times of Paul McCartney and Dark Horse: The Private Life of George Harrison. He can be heard on the Westwood One Radio Network and has written and produced over seven hundred original spoken-word albums and video documentaries on various aspects of popular culture. He is also a well known movie actor. 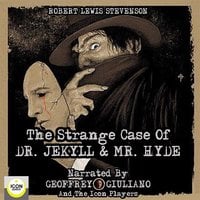