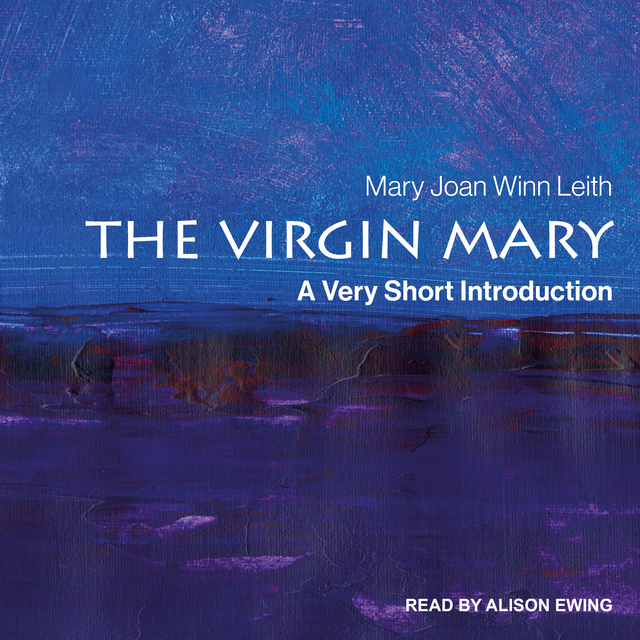 The Virgin Mary a Jewish mother is central to Christianity, a revered woman in Islam, and a person of persistent fascination for centuries. Marian worship and theology has inspired countless appearances in art, as well as religious philosophy and doctrine, while the concept of the Virgin herself has been involved in controversial discussions over the Virginal body, race, anti-Semitism, and globalism.

This Very Short Introduction describes the evolution of Marian thought from early Christianity to the present day. Mary Joan Winn Leith focuses on the centuries between the rise of Christianity and the Counter-Reformation, the eras when most of the doctrinal issues, popular traditions, and associated conventions of Marian iconography developed, and covers Catholic, Orthodox, and other Christian denominations, as well as the Islamic Mary. Taking an interdisciplinary approach that includes art history, archaeology, and gender studies as well as doctrinal history, she considers some of the misunderstandings and unquestioned assumptions about the Virgin Mary that pervade past and present Christian consciousness and today's secular world. Leith also discusses apparitions of Mary and representations of Mary in contemporary popular culture. 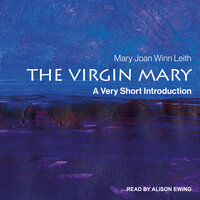