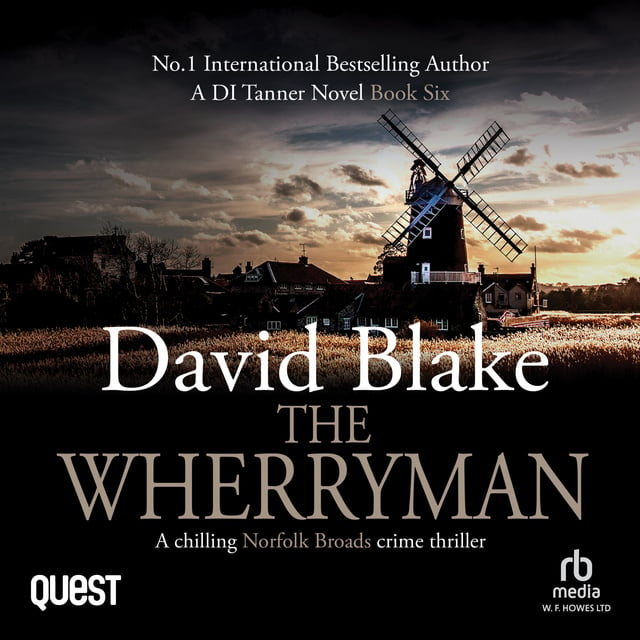 THE DEBUT CRIME THRILLER SERIES OF THE YEAR!

Four missing children, three murdered men, and the helm of a boat with a blood-red sail, hiding a secret only he can tell.

Returning to the Broads after nearly two years at sea, John Tanner moors up next to a boat to find the body of a man whose five-year-old daughter is nowhere to be seen. As a torrent of unwanted memories begins flooding through his mind, an attractive Broads Ranger arrives at the scene with a disturbing tale; one of children being taken by a ghostly figure, standing at the helm of an old wooden boat.

Set within the mysterious beauty of the Norfolk Broads, this fast-paced British detective series is a dark cozy murder mystery with a slice of humour and a touch of romance which will have you guessing until the very end, when the last shocking twist is finally revealed.

The Wherryman is a totally addictive gripping crime thriller, the sixth in a chilling series of serial killer books, ones which will rapidly convert followers of L J Ross, Faith Martin, Joy Ellis, Damien Boyd and J M Dalgliesh into David Blake devotees. 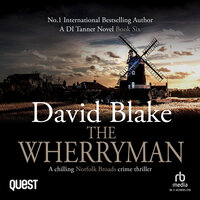